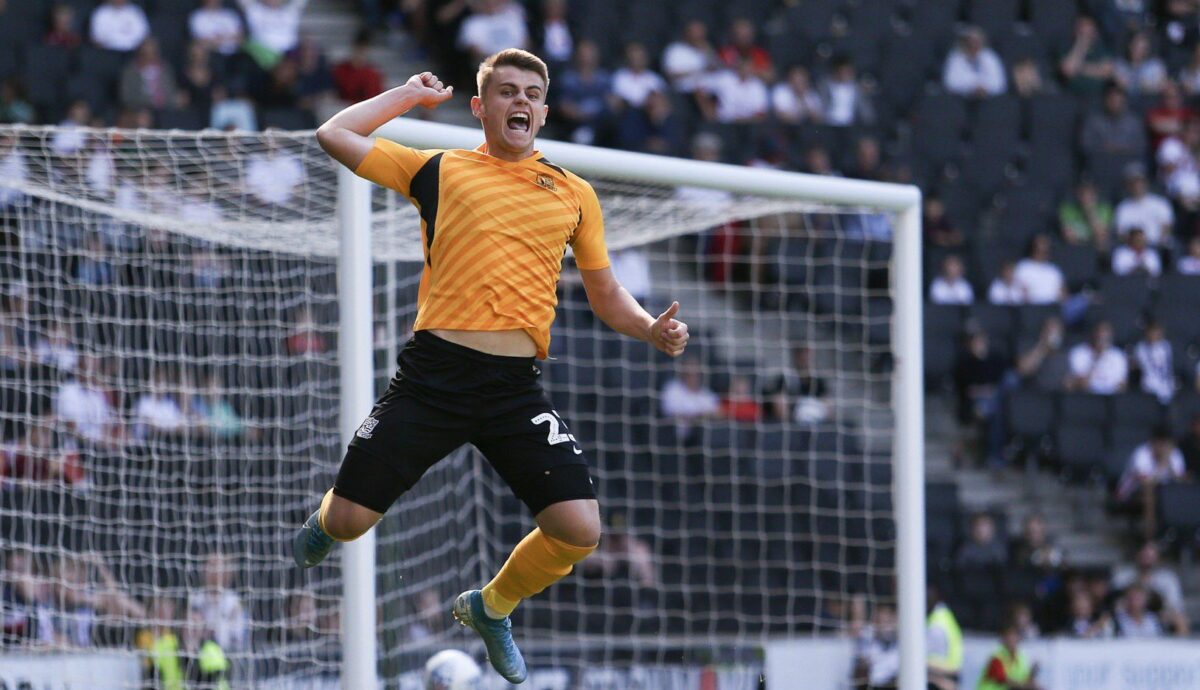 EFL Championship side QPR has been interested for U.S. Under-23 Men’s National Team prospect Charlie Kelman, but the London club’s latest reported offer has been rejected.

Kelman has been on the radar of QPR, but Southend United rejected an improved offer for the forward, Southend Echo reported. QPR has until Oct. 16th to acquire Kelman before having to wait until the January Transfer Window to try again.

Tottenham, Swansea City, and MLS side D.C. United all have been linked with Kelman in the past.

After coming through the ranks at Southend United, the 18-year-old Kelman has been given the early opportunity with the first team in England. After registering one league goal in 10 appearances in 2018-19′, Kelman finished last season tied for the team lead with five goals in 18 appearances.

Kelman has not featured for the Shrimpers in its last two matches in different competitions. For now he remains a member of the club, but that could very well change if QPR offers even more money to Southend for his services.

Southend United lost 3-0 to Portsmouth in EFL Trophy play on Tuesday and is currently 23rd in the 24-team League Two standings.