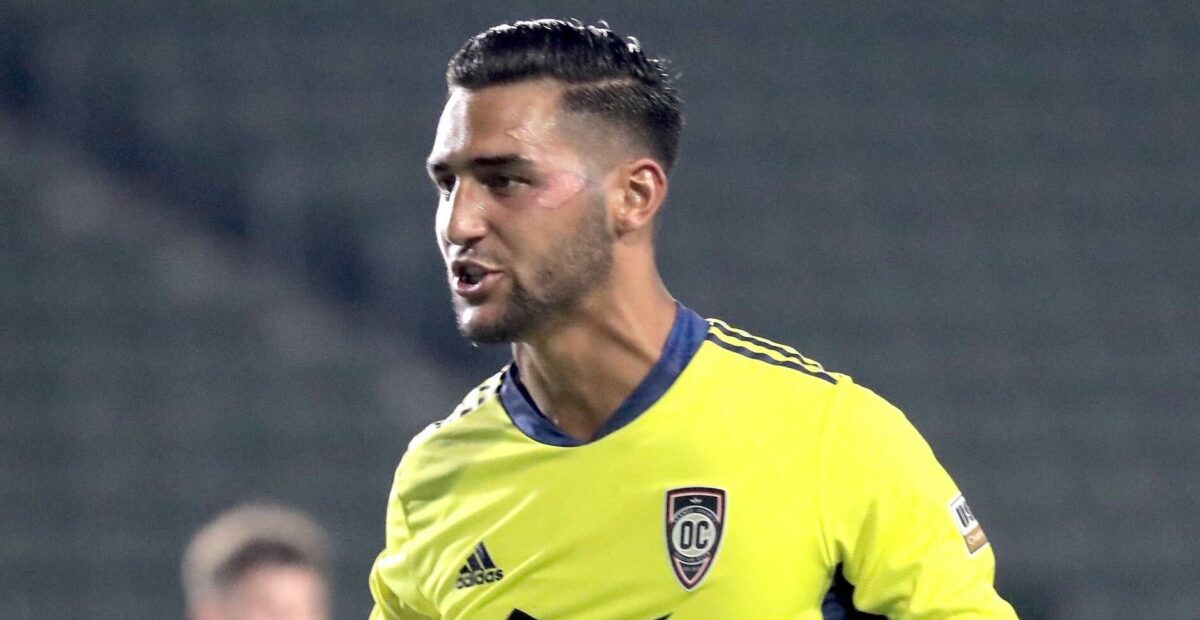 Scottish Premiership side Rangers signed Cervantes from USL club Orange County SC. He will remain with Orange County until January 2021, before joining up on loan to another European club from Rangers.

“We are delighted to welcome Aaron to Rangers and have enjoyed watching his excellent progress with our partners at Orange County,” Rangers head of academy Craig Mulholland said. “He has been exposed at an early age to first team football and will now continue this with a loan in Europe as part of this creative agreement.”

“If these young talents show outstanding potential, then they can participate in a jointly developed plan to reach one of Europe’s biggest clubs making Orange County one of the most attractive options for the best young players in the US.”

Cervantes, a former L.A. Galaxy youth player, became the youngest player in Orange County history to sign for the club at 15-years-old. The current 18-year-old had made 17 combined league appearances for the USL club over the past two seasons and has also represented the U.S. Under-17 Men’s National Team.

He represented the Under-17’s at the FIFA U-17 World Cup and overall has made four appearances internationally.

“There are so many exciting player development facets to the partnership and this signing is only that start of some of these innovative concepts being realized,” Mulholland said. “We wish Aaron well in his Rangers career and we know he is looking forward to working with our excellent goalkeeping and loans staff to take the next steps in his journey.”

Cervantes joins Ian Harkes, Cameron Harper, and Dillon Powers as the lone Americans in the Premiership. He joins Maurice Edu, DeMarcus Beasley, and Alejandro Bedoya as the latest American to play for the Glasgow side.

“I want to thank Orange County SC for taking care of me since day one, without their top professional environment, none of this would have happened,” said Cervantes. “I am just humbled to have this opportunity at Rangers F.C., which is a massive club, and I am ready to go to work and show what I can do.”