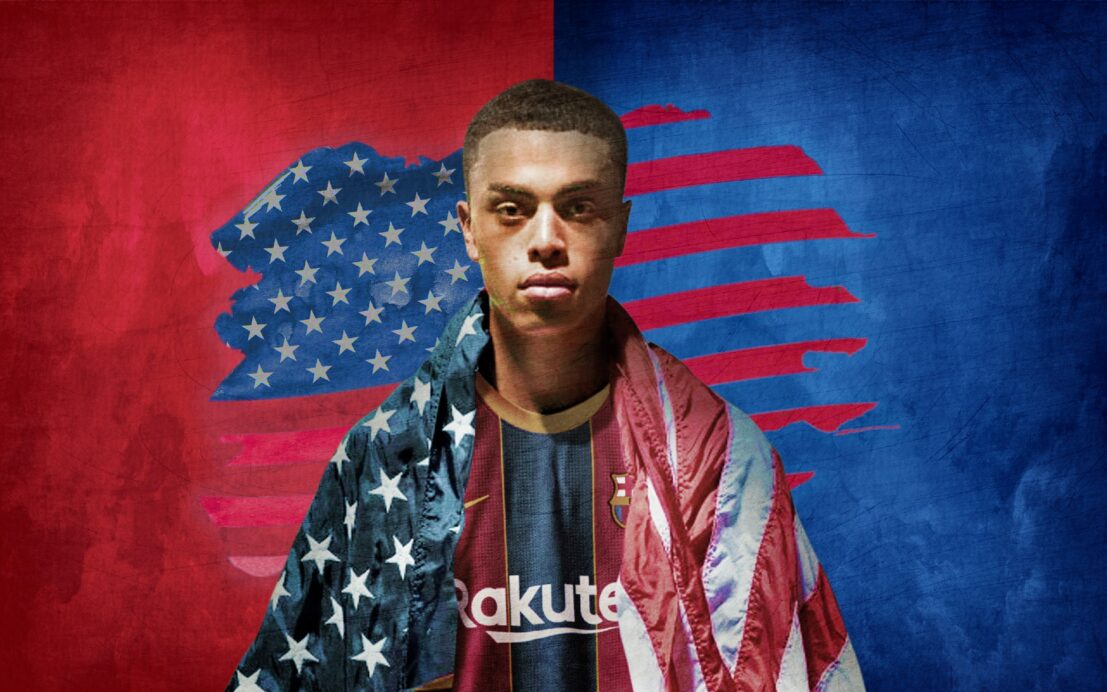 It is official. A U.S. Men’s National Team player has signed with Barcelona.

Sergiño Dest put pen to paper on a five-year deal with Barcelona on Thursday. The 19-year-old right back makes the move to the European powerhouse from Ajax, which received a transfer fee of $24.6 million with a potential for $5.87 million more in add-ons.

Dest, who enjoyed a breakout campaign last season with Ajax, was also reportedly being pursued by reigning UEFA Champions League winner Bayern Munich. He ultimately chose to play for Barcelona, and will now compete with Sergi Roberto for the starting right back spot at the Spanish powerhouse.

The promising youngster started 15 of the 20 Eredivisie matches he appeared in for Ajax last season. He played three in the current campaign, all as a substitute.