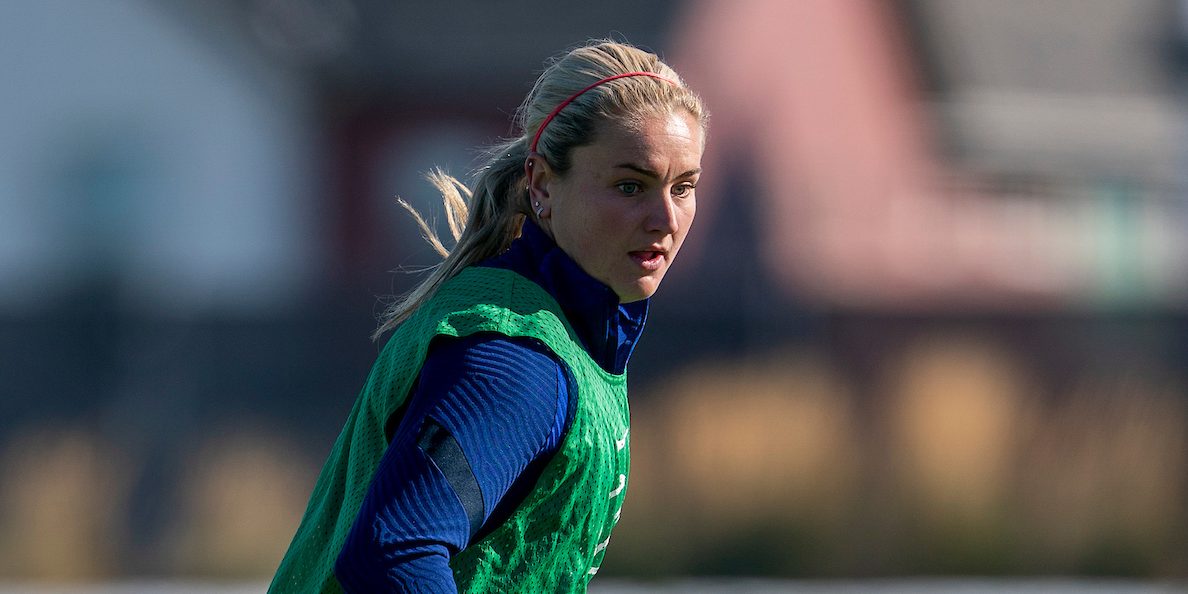 Lindsey Horan will not play for the U.S. Women’s National Team this month after testing positive for COVID-19.

U.S. Soccer confirmed the news on Wednesday which will not see Horan travel to the Netherlands for a Nov. 27th friendly against the European side. Midfielder Jaelin Howell will replace Horan on Vlatko Andonovski’s roster for the match, the USWNT’s first since March.

“Horan is currently doing well and is observing the appropriate quarantine protocols,” a statement from U.S. Soccer said. “Her positive test came during the U.S. Soccer’s pre-trip testing procedures and no other players have tested positive at this time.”

Howell, 20, comes into the camp after helping Florida State University win the 2020 ACC Women’s Soccer Championship. She scored twice in the tournament, and helped the Seminoles post an 11-0 record. She will be seeking her first senior cap for the USWNT after totaling 29 Under-20 caps.

The USWNT will face off with the Netherlands in the first head-to-head showdown between the teams since the 2019 FIFA Women’s World Cup Final, which the Americans won 2-0 in France.