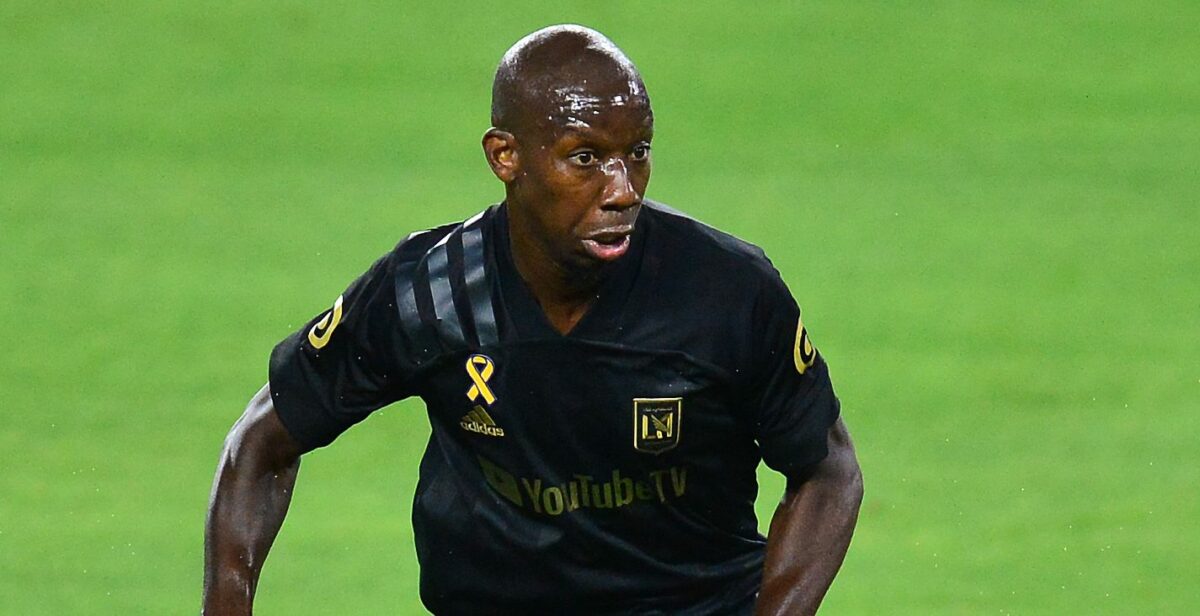 With the 2020 MLS season firmly in the rearview, teams will be looking to deliver holiday gifts to their fans in the form of fresh faces as they’re all free to navigate the transfer market.

The Columbus Crew, Inter Miami, and New England Revolution were the first to announce moves and acquisitions on Wednesday morning.

SBI will be tracking the action as rumors turn to confirmations.

Here is a closer look at Wednesday’s transactions:

Bradley Wright-Phillips’ year-long tenure did not bear any trophies with LAFC in 2020, but the 35-year-old striker has another opportunity to pad the resume in the twilight of his career.

“We are thrilled that Bradley has chosen to join Crew SC as we look to build off of our 2020 MLS Cup title and continue to contend for trophies headed into 2021,” said Crew SC President & General Manager Tim Bezbatchenko. “As one of the most proficient strikers in our League over the last decade, Bradley brings valuable veteran experience to our attacking corps and we look forward to his contributions. We also believe Bradley’s quality character and mentality is an asset to every team he has played for and has played a critical role in all the personal success he’s had in his career.”

With 116 MLS goals to his name, Wright-Phillips is good for fifth in the league’s all-time scoring ranks as he prepares for his eighth season in the league.

He will look to add even more depth to a Crew attack which already features Gyasi Zardes, Lucas Zelarayan, and Pedro Santos.

Inter Miami wasted no time filling the hole left behind by Austin FC’s expansion pick of Ben Sweat. Wednesday morning, it swapped a third-round draft pick in the 2021 MLS SuperDraft with the New York Red Bulls for the services of defender Patrick Seagrist.

Seagrist, the 22-year-old Marquette University product, made three appearances for New York in his debut season in 2020.

Kapotum, 24, comes from La Liga’s Real Betis after beginning his career as an academy player at Barcelona. He’s amassed over 100 professional appearances in Spain for Barcelona, Real Betis, and UD Almeria, while also serving spells with Barcelona B and Betis B.

“Wilfrid Kaptoum is a talented central midfielder who has been developed in an excellent soccer culture. He will bring a great work ethic and experience to our team,” said head coach Bruce Arena. “Wilfrid’s pace and passing ability will help strengthen our midfield. We believe he will be a quality addition to the Revolution, and we look forward to his arrival in Foxborough.”

Kapotum made nine appearances on loan with Almeria during the 2020 season and should add midfield depth for the Revs going forward.

Fresh off of two clean sheets in the Crew’s route to the MLS Cup in 2020, Andrew Tarbell is heading to Austin FC.

The expansion side announced the signing on Wednesday, which sees Tarbell make the move to Texas. He represents the second goalkeeper signed to the inaugural roster, and could be a valuable mentor to 21-year-old expansion selection Brady Scott.

“Andrew is someone we are excited to acquire,” said Austin FC Sporting Director, Claudio Reyna. “He gained valuable experience in San Jose, starting over 40 MLS games, as well as registering numerous starts in 2020 in both regular season and playoffs. We look forward to developing him inside our game model and watching him compete for playing time.”

Tarbell has played for both Columbus and San Jose in his career and previously made 42 combined appearances for the Earthquakes before moving to the Crew. He will likely fight for the No. 1 job in Josh Wolff’s side after impressing in limited time for the Crew in 2020.

Rolf Feltscher’s time with the L.A. Galaxy has come to an end with the veteran defender heading to Germany.

2. Bundesliga side Wurzburger Kickers announced Wednesday they’ve signed Feltscher, who was not retained by the Galaxy this offseason. The 30-year-old Swiss-Venezuelan now embarks to Europe despite being in reported talks with the Galaxy to return.

Feltscher joined the club ahead of the 2018 MLS season and finished with two goals and seven assists across 57 league appearances.

He’s earned 26 caps with the Venezuelan National Team to date, and now leaves a Galaxy side who missed the MLS Cup Playoffs in two of the past three seasons.