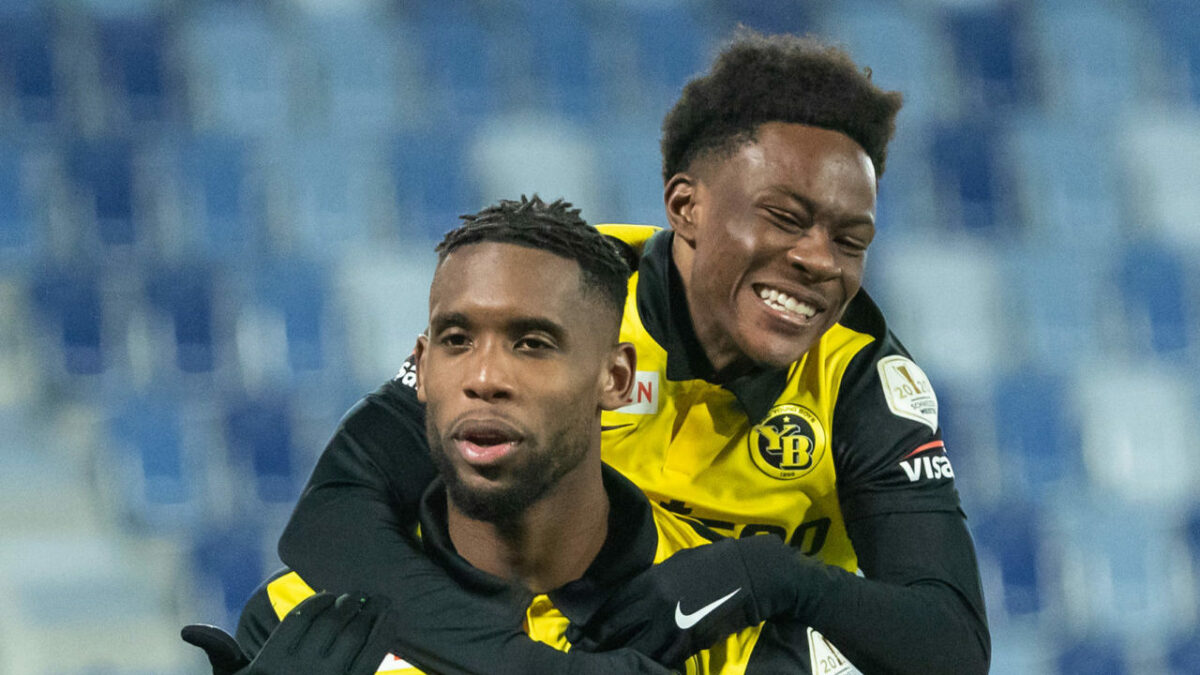 The goal has finally opened up for Theoson Siebatcheu in Switzerland, and he has probably just made a case for more starts and minutes as a result.

Siebatchue opened his account with Young Boys on Saturday by bagging a brace in a 2-2 home draw with Lugano. Both of the 24-year-old striker’s tallies came in the first half, with Siebatchue scoring the opener off a thumping 19th-minute header before firing home a penalty low and to the left in the 37th.

Young Boys used Siebatchue’s strikes to take two separate leads in the match played at Stadion Wankdorf, but could not hold onto either and settled for a point.

The goals were Siebatcheu’s first since joining the first place Swiss side on loan from French club Rennes, and came in his third start of the Super League season. He has made 18 appearances for Young Boys across all competitions in the current campaign, including in UEFA Champions League and Europa League matches

Born in Washington D.C. and having represented France at the Under-21 level, Siebatcheu has yet to make a senior national team debut. He is eligible to play for the U.S. Men’s National Team, France, and Cameroon.