McKennie, Reyna and Pulisic and the Top 25 Americans Abroad goals of 2020 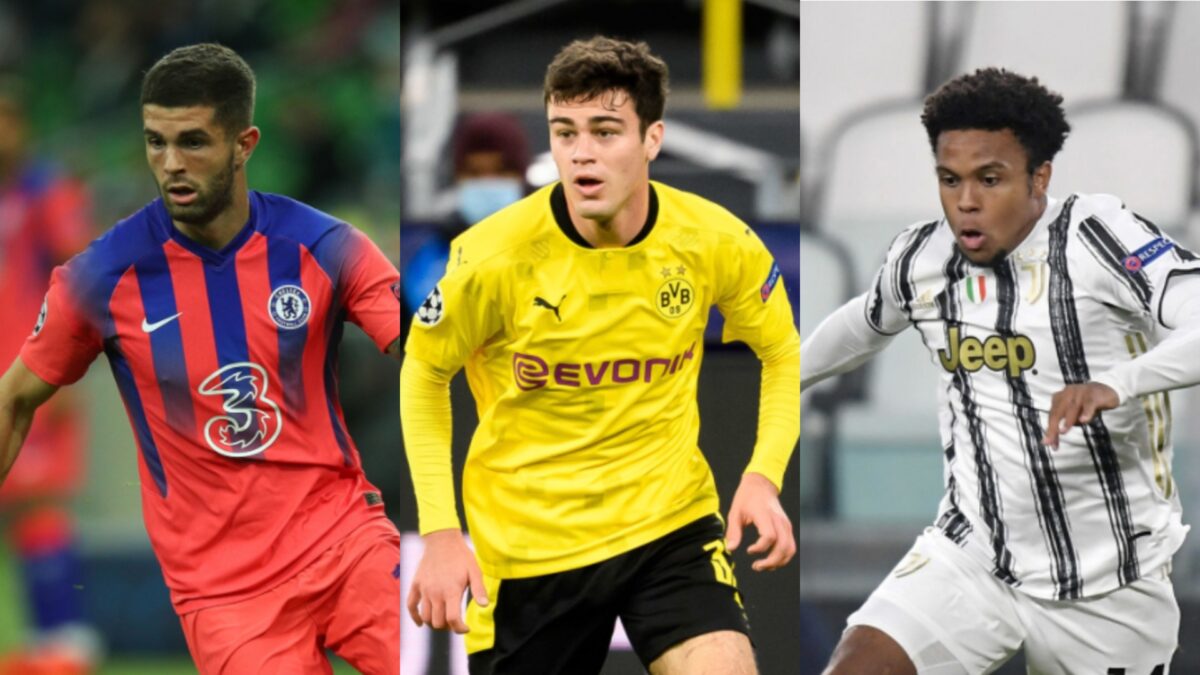 It is difficult to remember a year more people will be glad to see end than 2020, but in many ways this year has been a special one on the American soccer front, and particularly for American players in Europe, where a booming generation of young stars enjoyed a breakout year.

Led by Christian Pulisic, Weston McKennie, and new faces like Gio Reyna, the Americans Abroad contingent blazed new trails across Europe, and also delivered as impressive a collection of goals as have ever been produced by Americans in one year. Considering all the challenges this year presented, and the fact seasons were cut short, that is no small accomplishment.

The SBI editorial team has put together a list of the Top 25 goals scored by Americans Abroad in 2020, and ranked them based on degree of difficulty, level of competition, game context and overall entertainment value.

Christian Pulisic didn’t finish with the top goal on our list, but he did dominate the Top 25 with a whopping five entries, with Gio Reyna the next  on the list with three goals worthy of being ranked.

It should be noted that we were not able to track down video of every single goal scored by Americans Abroad, so there could definitely be some goals from 2020 that deserve to be on this list, so feel free to let us know if any goals we missed that you believe deserve being included.

Now, without further delay, here are the Top 25 goals scored by Americans Abroad in 2020:

🇺🇸 forward @Tyler__Boyd letting one FLY as he finds the back of the net for @BesiktasEnglish in 🇹🇷!

🏆 We'll go ahead and file this under:

📽️ Enjoy it from all angles thanks to @livescore's 360° replay! #360replay pic.twitter.com/h5kBlLMypz

Sebastian Soto connects for a ridiculous volley from a tight angle! What a goal from the #USMNT prospect and on-loan Telstar forward

What a strike by Gio Reyna 🔥

👌 Duane Holmes became the first player to score a goal under Wayne Rooney's management – and what a finish it was too!

The #USMNT forward seals a Ligue 1 victory for Lille 🇺🇸

WHAT A HIT JOSH SARGENT! 🚀

The American put @werderbremen_en ahead early at Hertha with his first @Bundesliga_EN goal in almost four months. 🇺🇸 pic.twitter.com/5LwxcUWYvO