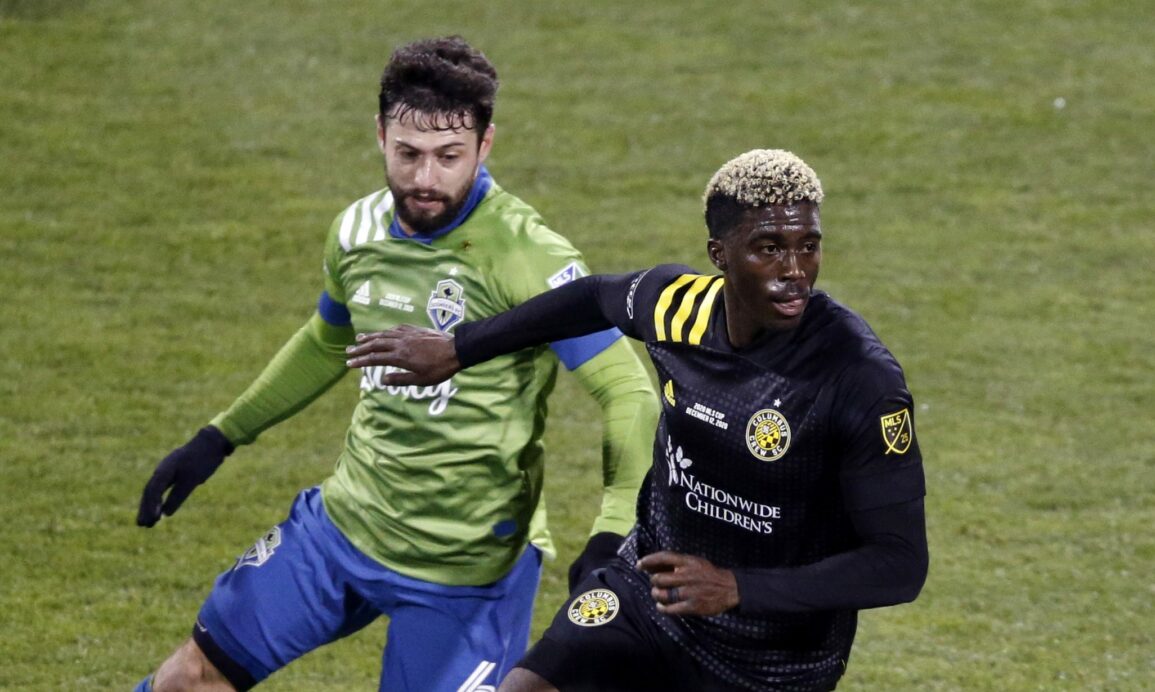 Major League Soccer and the MLS Players Association have yet to reach an agreement on a new Collective Bargaining Agreement, but that is not stopping the league from moving ahead with its plans for the upcoming season.

MLS announced on Monday afternoon that the 2021 campaign is set to begin on April 3, pending resolution of the ongoing CBA dispute. Each of the league’s 27 teams is currently expected to play 34 league matches this year, with the regular season slated to finish on Nov. 7.

The MLS Playoffs are scheduled to begin on Nov. 19, and the MLS Cup Final is to take place on Dec. 11.

The date for when MLS teams can begin preseason training camp is February 22, six weeks before the start of the league’s 26th season. The 27 franchises that will compete this year will be split into two conferences, with 14 clubs in the Eastern Conference and 13 in the Western Conference. Expansion side Austin FC will be in the latter.

Due to ongoing travel restrictions between the United States and Canada due to COVID-19, MLS is still working through how Toronto FC, CF Montreal, and the Vancouver Whitecaps will play out the season. The three Canadian sides played their respective home games in specified U.S. cities during the second half of 2020.

All of these dates are contingent on MLS hammering out a solution with the MLS PA, which is being asked by the league to extend the current CBA by two years in exchange for a 100-percent payout of player salaries in 2021.

An announcement regarding the full schedule for the upcoming MLS regular season is expected in the coming weeks.