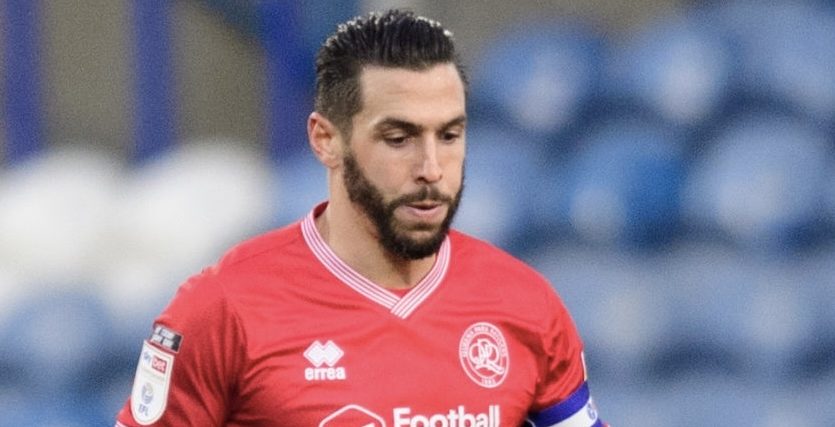 Geoff Cameron has continued to be a regular for EFL Championship side QPR this season and the veteran defender helped the club snap a 10-match winless run this week.

Cameron registered one assist as QPR defeated Luton Town 2-0 away from home on Tuesday. The 35-year-old set up Charlie Austin for the London club’s opening goal and helped QPR earn its first shutout since December 15th in all competitions. Cameron also made five clearances from his center back position, claimed five headers out of a possible six, and made four recoveries in a strong defensive performance from the club. The victory for Mark Warburton’s side moved them five points clear of the relegation zone and sets them up nicely for Saturday’s home clash with Wycombe Wanderers.

Elsewhere, Antonee Robinson delivered a strong performance as Fulham earned a point at Tottenham while Chris Richards helped Bayern Munich II to a shutout victory. Lynden Gooch registered one assist as Sunderland advanced in the EFL Trophy competition. Timothy Chandler made a late cameo for Eintracht Frankfurt, who was eliminated from the German DFB Pokal. Ian Harkes and Dillon Powers both went the distance for Dundee United in a 2-2 draw with St. Johnstone.

Antonee Robinson started and played 90 minutes in Fulham’s 1-1 draw with Tottenham on Wednesday.

Zack Steffen dressed but did not play in Manchester City’s 1-0 win over Brighton & Hove Albion on Wednesday.

Owen Otasowie did not dress in Wolves 2-1 loss to Everton on Tuesday.

Tim Ream dressed but did not play for Fulham.

Folarin Balogun did not dress in Arsenal’s 0-0 draw with Crystal Palace on Thursday.

Cameron Carter-Vickers dressed but did not play in Bournemouth’s 1-1 draw with Millwall on Tuesday.

Charlie Kelman came off the bench and played one minute for QPR.

Sergino Dest dressed but did not play in Barcelona’s 3-2 penalty shootout win over Real Sociedad on Wednesday.

Konrad De La Fuente did not dress for Barcelona.

Timmy Chandler came off the bench and played 11 minutes in Eintracht Frankfurt’s 4-1 loss to Bayer Leverkusen on Tuesday.

Taylor Booth did not dress for Bayern II.

Weston McKennie did not dress in Juventus 3-2 win over Genoa on Wednesday.

Desevio Payne did not dress for FC Emmen on Tuesday.

Uly Llanez did not dress in Heerenveen’s 1-1 draw with RKC Waalwijk on Thursday.