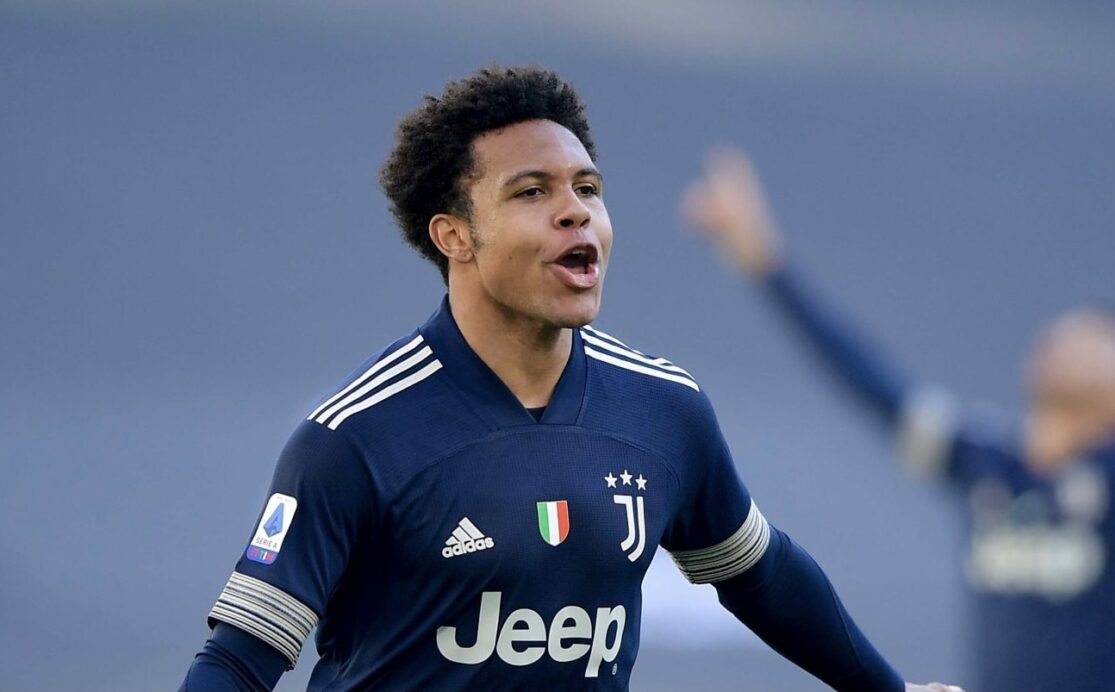 Weston McKennie has come up with some big performances during his time at Juventus, but Sunday’s showed a mixture of everything he’s brought to the table so far.

McKennie got the start for Andrea Pirlo’s side and scored the second goal in a 2-0 Serie A win over Bologna. It was McKennie’s third league goal of the season and fourth in all competitions.

With Juventus hanging on to a 1-0 advantage thanks to Arthur’s first-half goal, McKennie came up with the insurance finish in the second-half. McKennie rose highest to head home Juan Cuadrado’s cornerkick to slam the door on any Bologna comeback.

It was a perfect way to end a strong outing for the U.S. Men’s National Team midfielder, who lifted his first club trophy just four days prior with Juventus. McKennie also completed 94% of his passes, recorded two shots on goal, made two interceptions, four recoveries, and won 12/13 of his individual duels.

McKennie’s impact for Juventus continues to come at an important time for the club, who is aiming to get back in the Serie A title picture. The Old Lady sits fifth in the league standings, seven points back of leaders AC Milan.

“Obviously we saw the matches yesterday, we saw the two Milan clubs lose points, for us it is very important, it will be a race to the end,” McKennie said post match.

Juventus now turns its attention to Coppa Italia play on Wednesday against Spal.