Pulisic comes off bench, assists once in Chelsea’s first win under Tuchel 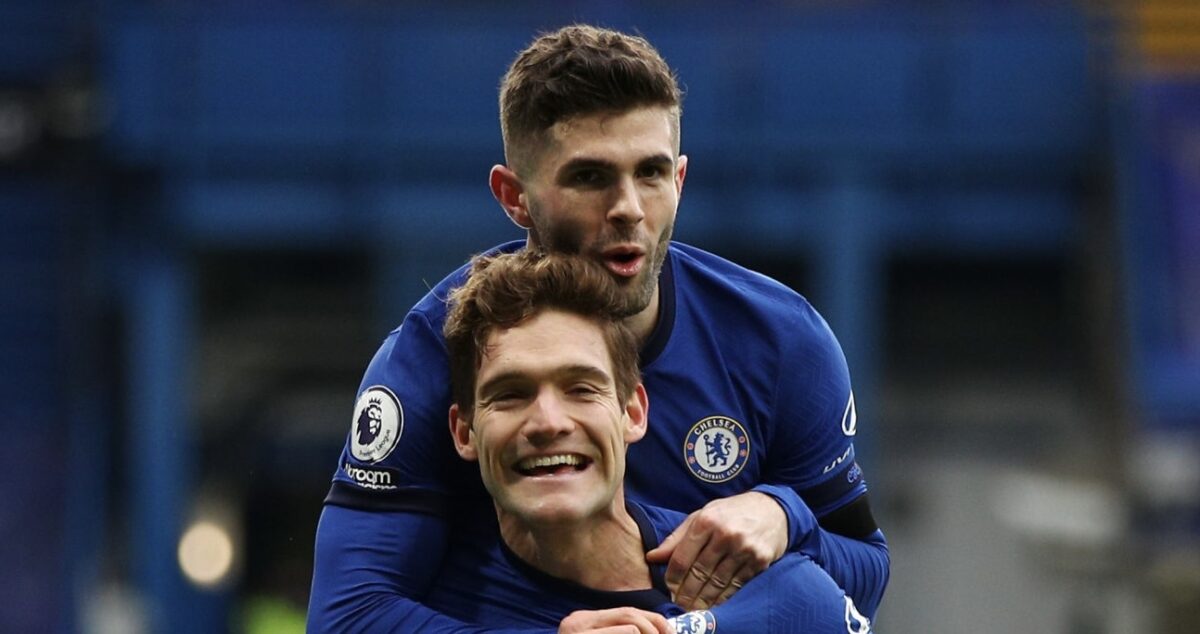 Christian Pulisic didn’t start for Chelsea on Sunday at Stamford Bridge, but it didn’t stop him from making an impact against Burnley.

Pulisic came off the bench and assisted on Chelsea’s second goal in a 2-0 victory over the Clarets. It was Pulisic’s first league assist of the season, which helped the Blues hand Thomas Tuchel his first managerial win in charge.

The U.S. Men’s National Team winger replaced Tammy Abraham at halftime and was lively in his 45-minute performance. Prior to his assist, Pulisic came close to scoring while also continuing to connect with his attacking teammates.

In the 84th minute, Pulisic connected with Marcos Alonso on the left side of the pitch before Alonso did the rest to ice three points for the hosts. Alonso’s wicked shot from close-range left Nick Pope speechless and capped off a good performance at home for the Blues.

Pulisic also made two recoveries, completed one dribble, and earned one foul from his wide position. It was a strong appearance off the bench for Pulisic, who has yet to start under his former Borussia Dortmund manager.

The 22-year-old will now aim to have a similar impact this week as Chelsea faces London rivals Tottenham.