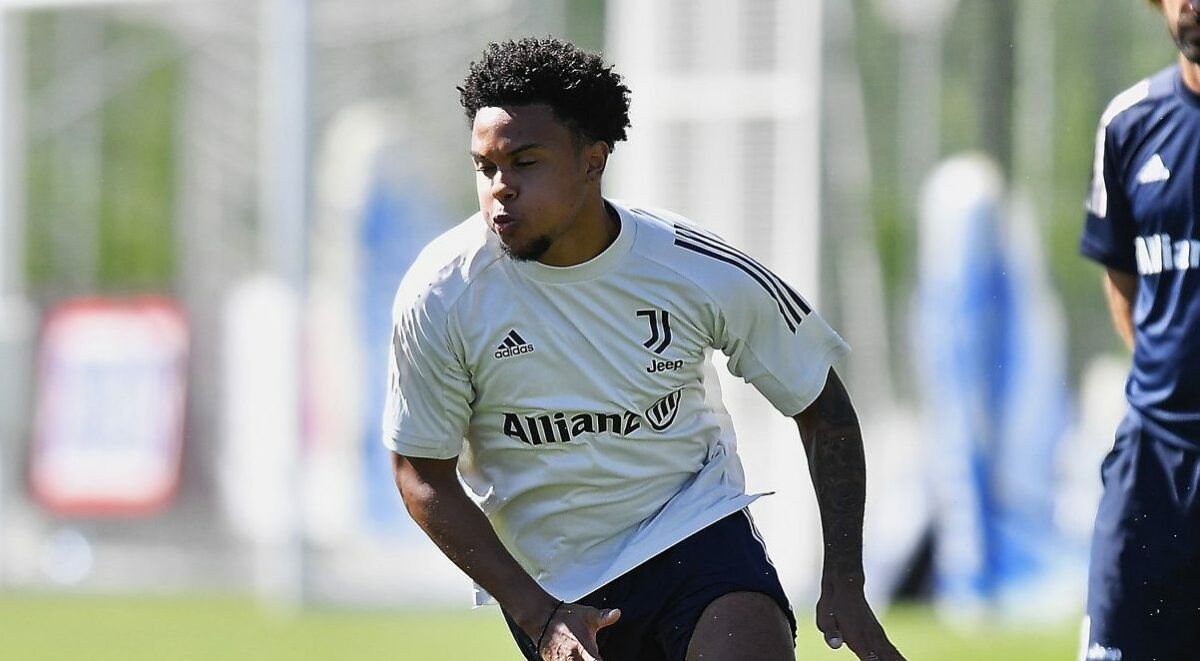 Weston McKennie’s injury is not as bad as initially feared, and that sound you hear is Juventus and U.S. Men’s National Team fans breathing a collective sigh of relief.

McKennie has been listed as “day-to-day” after suffering a muscular injury in Juventus’ Sunday tilt vs. Sassuolo, according to a report from Italian outfit La Gazzetta dello Sport. The young American sustained the injury in the first half of Juventus’ 3-1 home win, but could be back in action in time for this upcoming weekend’s Serie A showdown against Inter Milan.

Removed in the 19th minute of Juventus’ most recent victory, McKennie is reportedly unlikely to recover in time to play in the midweek cup clash vs. Genoa on Wednesday. There is optimism, however, that he will be healed up in time to make the travel squad for this Sunday’s road game vs. Inter.

The 22-year-old central midfielder has gotten off to a solid start in his first season with Juventus, starting in 12 of his 18 appearances in all competitions while scoring three goals. He found the back of the net earlier this month in a road game vs. league-leading AC Milan.

Juventus currently trails Milan in the Serie A standings by seven points.