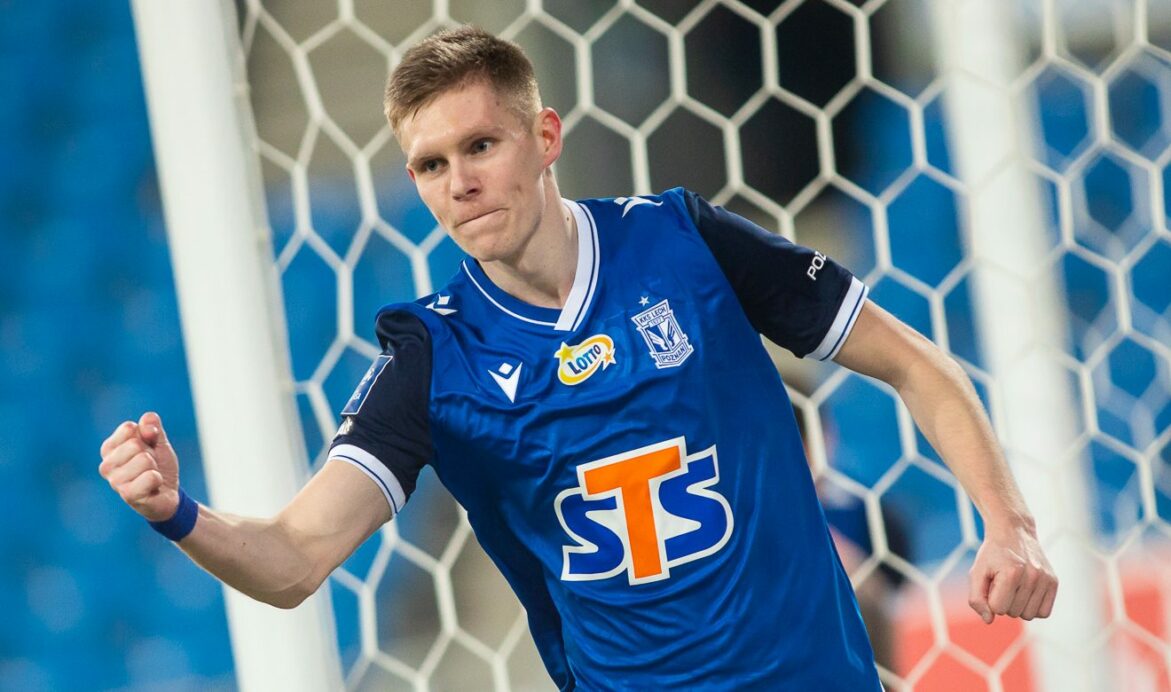 If Aron Johannsson’s first two games with Lech Poznan are anything to go by, Polish defenses are in for a tough time.

Johannsson found the back of the net on Friday for the second time in his first two Ekstraklasa matches, scoring the goal the sparked Lech Poznan’s late rally in a 2-1 derby win over Warta Poznan. The 30-year-old Johannsson nodded home the equalizer in the 80th minute, hitting a downwards header at the back post that took a bounce before crossing the goal line.

His side went on to find a 94th-minute winner in the Poznan Derby, which was played at Warta Poznan’s home venue. He was subbed off in the 89th minute.

You can watch Johannsson’s headed goal here beginning at the 3:14 mark:

The goal made Johannsson the fourth American striker to get on the scoresheet this week, joining Josh Sargent, Daryl Dike, and Jordan Siebatcheu. It also gave the former U.S. Men’s National Team player his second tally in his first two matches with Lech Poznan.

Johannsson, who signed with Lech Poznan just earlier this month, enjoyed a dream debut with the club over the past weekend by scoring the winner in a 1-0 home triumph against Slask Wroclaw. He also netted via a header in that one, which you can watch below.

The veteran forward will aim to keep his scoring streak going in Lech Poznan’s next match, which is a quarterfinals cup affair that is scheduled for Tuesday. Lech Poznan welcomes Rakow Czestochowa in that meeting.

Johannsson and Lech Ponzan’s next league game is set for March 7, an away fixture vs. Pogon Szczecin.