Findlay: “It was a no brainer” to join Union 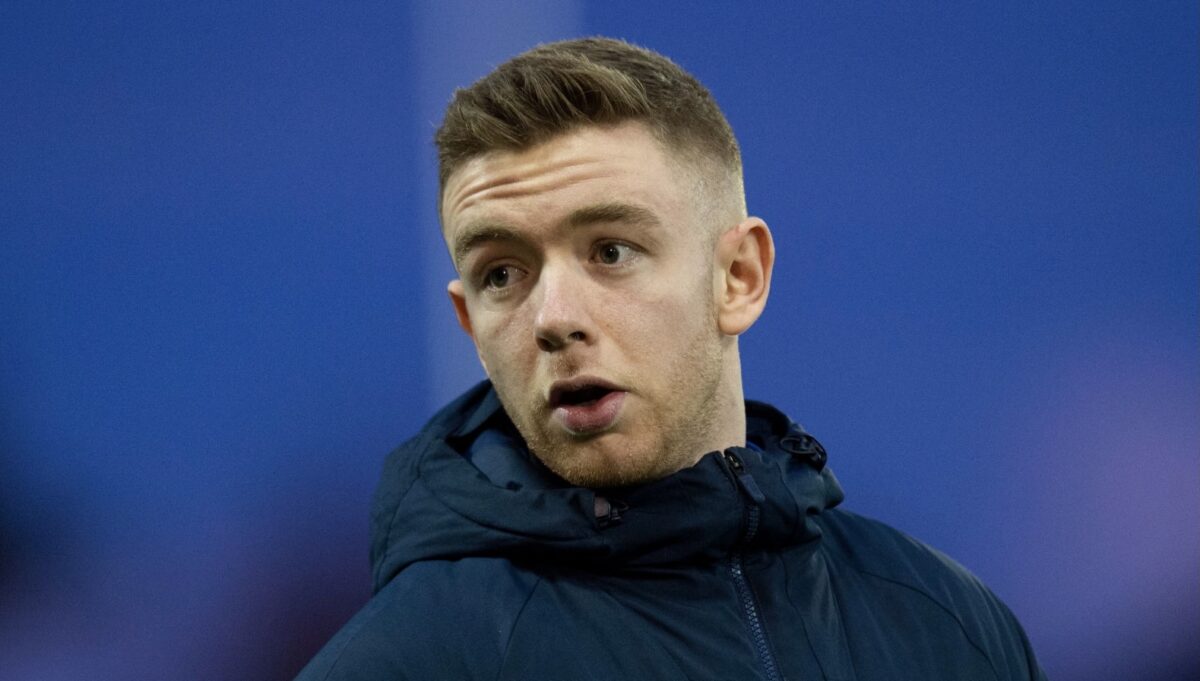 The Philadelphia Union lost a key piece of its backline this offseason with Mark McKenzie making the move overseas, but now has filled his void with the signing of an experienced international defender.

Stuart Findlay signed with the club on Thursday from Scottish Premiership side Kilmarnock, giving the Union a new face to rely on in 2021. Findlay, a left-footed center back, has played with Kilmarnock regularly since 2018, totaling over 100 appearances in the Scottish top-flight.

After being without a left-footed central defender, Findlay’s arrival is a major boost for the defending Supporters’ Shield winners.

“I am very happy that we get one one of our major acquisitions now,” Union sporting director Ernst Tanner said in a conference call Friday. “We got the left-footed center back that you guys have been writing about for weeks. We are looking into a good future for all of us. As you know we lost our left-footed center back in Auston Trusty and since then we have been without one so it makes me happy knowing we crossed that off our list.”

“Ever since there was little interest I started watching as much as I could, obviously I do my research online and started reading up on the club how they did last season,” Findlay said. “When they came to me it was a no brainer it’s a club that is going in the right direction. They played the style of football I enjoy and it’s the perfect fit for me.”

Findlay came through the youth ranks at Scottish powerhouse Celtic before also being loaned out to three additional teams including Kilmarnock. The 25-year-old made a permanent move to the club in 2018 and since totaled 144 combined appearances, scoring 11 goals and adding three assists.

Despite reported interest from Scottish second-tier side Hearts, Findlay chose the Union and will now join up with Jim Curtin’s side ahead of preseason camp in March. Findlay rounds out a center back corps that already features Jack Elliott, Jakob Glesnes, and Aurelien Collin, giving more experience to the group.

“I’ve been involved with Kilmarnock for the past 4-5 seasons and they play more of a defensive type of game,” Findlay said. “When I heard the Union played a high-pressing style and with high tempo I knew it would be a great fit because I enjoy that. I’d say my pace is my best attribute and playing a high-pressure type of game I think will help me as a player and help the club.”

Findlay was the first acquisition for the Union this offseason, not long after seeing Brenden Aaronson, Andrew Wooten, and McKenzie all head to Europe. With the team still over one month away from kicking off Concacaf Champions League action, Tanner isn’t concerned with rushing into more roster moves this winter/spring.

“We already have a good team, but certainly we maybe need 1-2 more additions,” Tanner said. “It doesn’t have to be at this moment, we can wait and see, but we continue to keep our eyes open and if the right player approaches then we can react.”