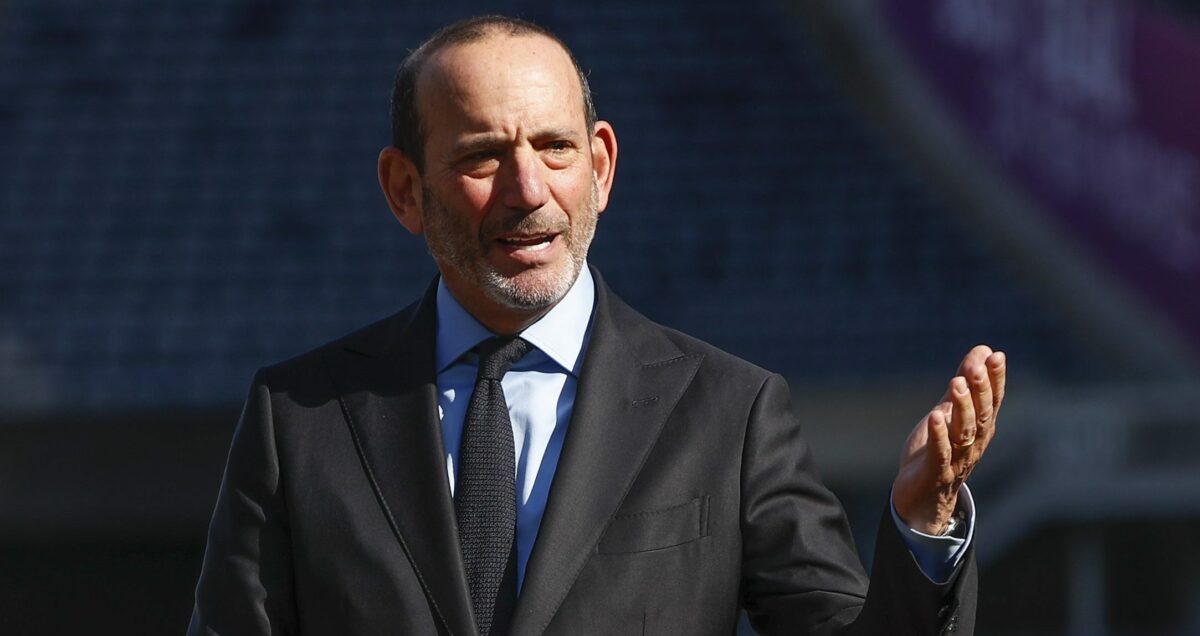 MLS commissioner Don Garber confirmed to reporters on Wednesday that April 17th will open the league’s 26th professional season. The league was originally scheduled to begin on April 3rd, but due to other circumstances, the start date has now been pushed two weeks back.

Addressing the media on Wednesday, Garber acknowledged the considerable financial impact of the Coronavirus pandemic while also discussing the importance of finalizing the new CBA in order to begin the work of trying to rebuild some momentum.

“We are forecasted to lose pretty close to $1 billion, if not $1 billion [exactly], that we have been talking about. When you don’t have fans for the majority of your season, it’s just pure math. So that being said, our owners have been very, very focused over a long period of time to build a league. But they’re their resources are not unlimited. We’ve got to drive revenue. We’ve got to think about new ways to approach our business.”

The 2021 Concacaf Champions League Round of 16 is set to begin on April 6th, which means the MLS clubs involved will likely begin camp in late February-early March. The Philadelphia Union, Portland Timbers, and Columbus Crew are among the MLS clubs that clinched a spot in the annual competition.

“Clearly we’ll be focused on ensuring that the teams involved in Champions League have the best opportunity to succeed,” Garber said. “But the timetable hasn’t been set as of today, but it’s something we could finalize and announce shortly.”

While many MLS clubs prepare for a new season in their home markets, a decision still has to be made on the three Canadian-based teams for 2021.

Toronto FC, CF Montreal, and the Vancouver Whitecaps all played home and away matches outside of Canada last season due to the COVID-19 pandemic and the travel regulations in and out of the country. All three teams used alternate U.S.-based stadiums for their home matches with Red Bull Arena and the University of Connecticut’s Rentschler Field hosting several fixtures.

With mandatory quarantine and other health protocols still in place, all three clubs could start the new season on the road once again.

“What is going on in Canada is very challenging,” Garber said. “We continue to work with our teams to engage with Canadian authorities. All three of our teams are working on alternative plans as to where they’re going to be in the short term. I feel for our Canadian clubs and I feel for our players.”

“We’re really close to being able to announce where our Canadian clubs will play.”