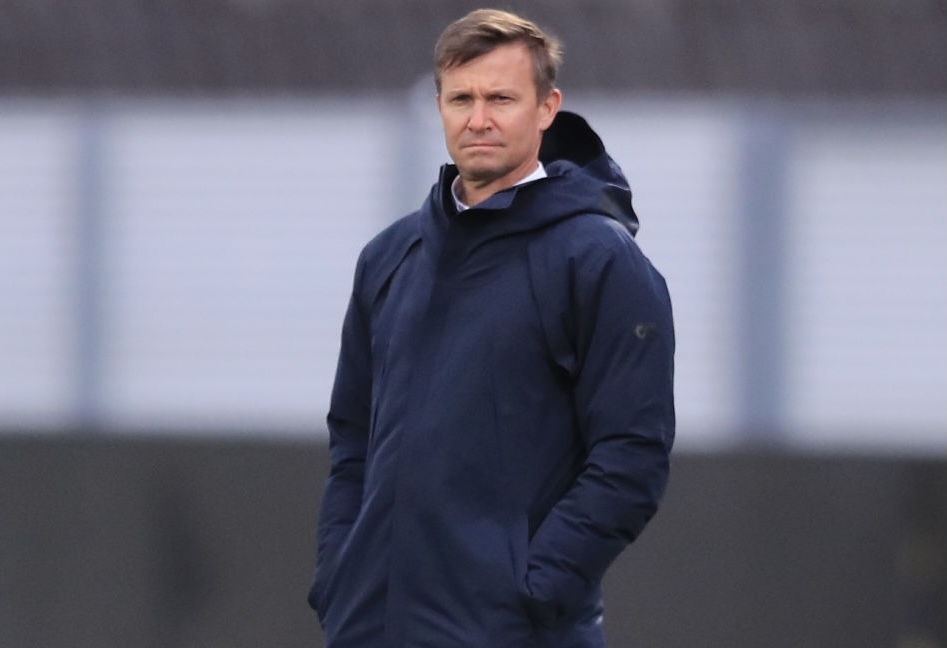 Jesse Marsch’s immediate success with Red Bull Salzburg has continued to catch the eye of European clubs for his services in the near future, but the American manager is remaining focused on the job at hand in Austria.

Marsch has recently been linked with the soon to be opening this summer at Bundesliga side Borussia Monchengladbach. With current manager Marco Rose already in agreement to join Borussia Dortmund at the end of the current league season, Gladbach will need to fill his role prior to the start of the next Bundesliga season.

Amid reported links of a managerial future in Germany, Marsch has made it clear where he wants to be for now.

“I haven’t heard from Gladbach and I would like to make it very clear that my focus is 100 percent on the team here,” said Marsch in an interview with Sky Sports Austria. “The door is closed. I work here in Salzburg – period.”

Marsch made the move to Red Bull Salzburg in 2019 and since led the Austrian Bundesliga club to a domestic double in his first season in charge. The 43-year-old excelled with the New York Red Bulls in MLS prior to his move to RB Leipzig as an assistant coach.

Red Bull Salzburg remain in the UEFA Europa League this week albeit down 2-0 on aggregate to Villarreal, but has a good chance of returning to the UEFA Champions League next season. Following Sunday’s 4-2 win over Rapid Vienna, Marsch’s side sits top of the Bundesliga table, six points clear of their recent opponents.

He is one of two American managers currently in Europe, along with Stuttgart’s Pellegrino Matarazzo, who currently has his team sitting in 10th place in Germany.

The former U.S. Men’s National Team assistant coach for now remains with Red Bull Salzburg as he aims to lead the club to a possible three more trophies this season. However, the more success he has, the more suitors that could follow Gladbach for his signature this summer.