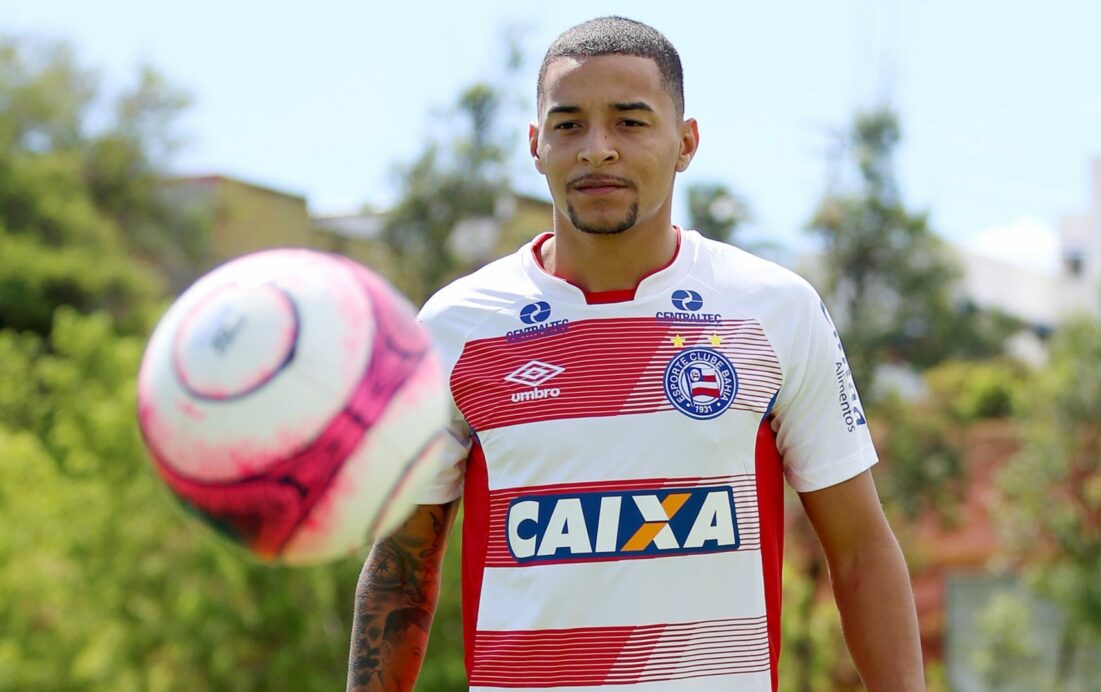 Inter Miami was missing bite in its midfield in 2020.

The team may have just found a solution for this season and beyond.

Inter Miami announced on Wednesday morning that it has signed defensive midfielder Gregore from Bahia in his native Brazil. The 26-year-old Gregore joins the Herons on a four-year deal that includes an option for a fifth.

He will occupy an international roster slot, and, per the Athletic, is being signed as a Targeted Allocation Money player.

The Brazilian has been a regular starter for Bahia for the past three seasons. He has played a total of 101 games in his country’s top flight and has also featured in 14 matches in CONMEBOL’s Copa Sudamericana tournament.

Gregore figures to line up as a starter next to Blaise Matuidi in the center of the park for Inter Miami.

The league announced on Wednesday that it had taken the decision to ban Suarez pending investigations from both MLS and the Osceola County Sheriff’s Office. Suarez was arrested, along with his brother, on Tuesday night after being accused of sexually assaulting a woman earlier in the week.

Orlando City acquired the 24-year-old Suarez earlier this month, landing him via a loan from Liga MX side Queretaro.

Nashville SC announced on Wednesday morning that it has signed veteran netminder Bryan Meredith via free agency. Meredith joins the team after spending the 2020 season with the Vancouver Whitecaps.

The 31-year-old American, who also previously played for the Seattle Sounders and San Jose Earthquakes, is now the third goalkeeper on Nashville SC’s roster. The others are Joe Willis and Elliot Panicco.

A new attacker is reportedly on the way to FC Dallas.

Hungarian winger Szabolcs Schon is set to sign with FC Dallas via a $1.46 million transfer, according to reports out of Hungary. Schon is reportedly signing a three-year deal, but will not join the MLS team until May because his current side, MTK, wants him to finish out the current season in Hungary’s first division.

The 20-year-old Schon has made 14 starts in 17 appearances for the Budapest club this campaign, scoring five times.

Thierry Henry’s future with CF Montreal may be uncertain, but that did not stop the team from adding to its coaching staff. A familiar face at that.

CF Montreal announced on Wednesday that former Montreal Impact centerback Laurent Ciman has been added to the technical staff. Ciman, 35, returns to Montreal after previously spending three seasons with the city’s MLS side from 2015-2017.

The former Belgium international spent last season with Toronto FC before calling it a career. He featured 12 times in league play for the Canadian side, making five starts.