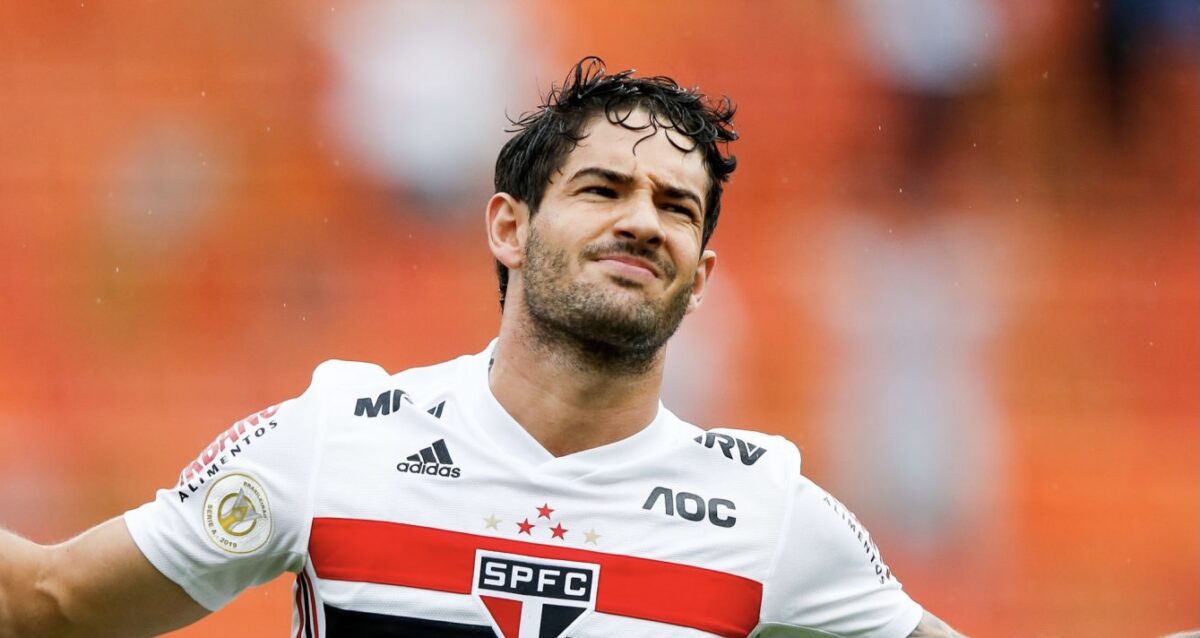 Orlando City’s offensive firepower just got even scarier heading into the 2021 MLS season with the acquisition of a former international star.

Alexandre Pato has signed with the Lions on a one-year deal, the club announced Saturday. The Brazilian international makes his first-ever move to MLS after several seasons in Europe.

Pato burst onto the scene as Brazil’s next big star when his goal at the 2006 Club World Cup broke Pele’s record for the youngest goalscorer at a FIFA event. The Brazilian embarked to AC Milan as an 18-year-old and totaled 63 goals and 18 assists in 150 appearances for the club.

Injuriescfd hampered the 31-year-old’s time in Europe and forced him to move back to his native Corinthians. Pato has also featured for Chelsea, Villarreal, Tianjin Tianhai and Sao Paulo during his professional career.

“We are very excited to welcome Pato to Orlando,” Orlando City EVP of Soccer Operations Luiz Muzzi said. “He’s a veteran player who has featured at some of the top clubs around the world and has a proven track record at the international level. The experience that Pato brings with him will be invaluable to the club. Pato is a high-calibre player and we’re excited to add another great target up top.”

Pato joins Chris Mueller, Daryl Dike, and Nani in the Lions attack this season on a team that will be expected to contend in the MLS Eastern Conference.