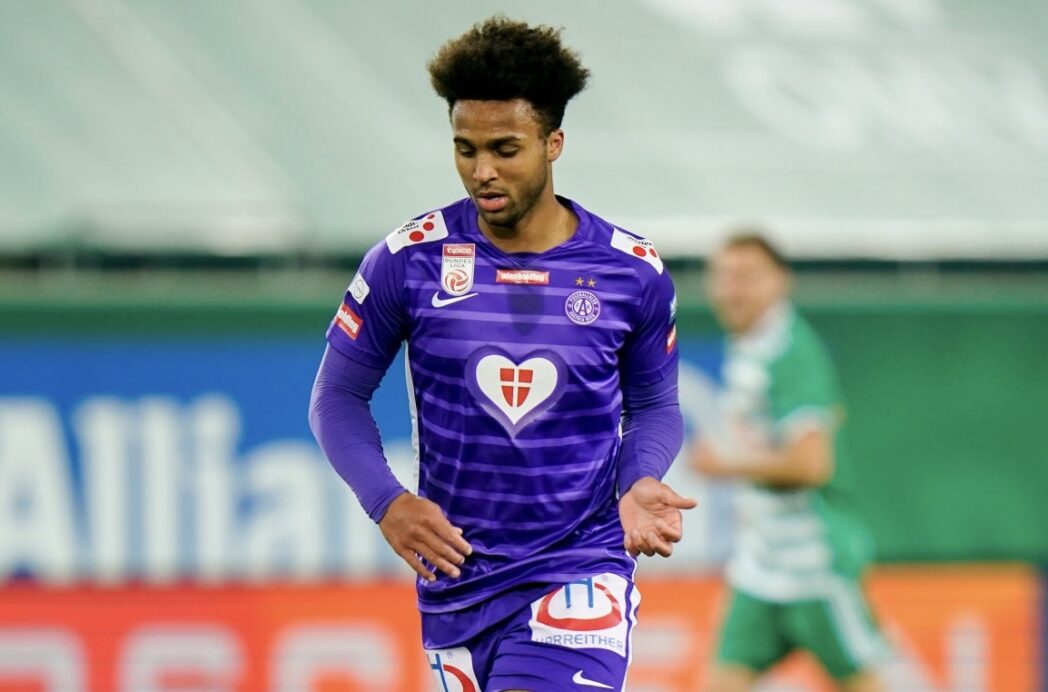 Erik Palmer-Brown has been one of Austria Vienna’s key players this season, but the Austrian Bundesliga side will now be without his services for the next few weeks.

The club announced Tuesday that Palmer-Brown will miss 2-4 weeks after MRI scans revealed a torn muscle fiber in his thigh. Palmer-Brown missed the 5-1 weekend win over Rheindorf Altach due to the injury and now will began his recovery.

Palmer-Brown is in his second-consecutive loan at Austria Vienna from parent club Manchester City. The 23-year-old has continued to be a regular in the starting lineup this season, appearing in 18 matches with 16 of those appearances coming in league play.

In total, the former Sporting KC center back has appeared in 44 matches for the Bundesliga club, scoring two goals and adding one assist. He’s been named to the Bundesliga Team of the Week on multiple occasions this season.

Palmer-Brown will now watch and wait as Austria Vienna continues its league schedule on February 28th against SKN St. Poelten. The club will also face rivals Rapid Vienna in a derby showdown on March 7th before matches against Sturm Graz and Wolfsberger.