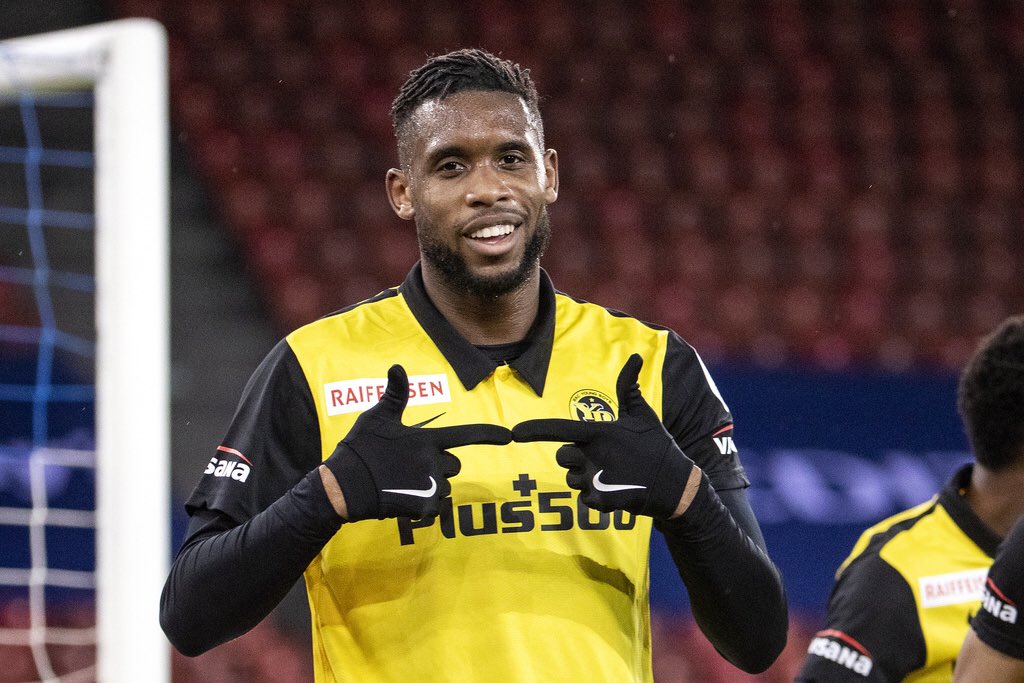 Young Boys took another step towards winning the Swiss league title on Wednesday, and Theoson Siebatcheu played a significant role in that.

Siebatcheu recorded a hat-trick to help lead Super League leaders Young Boys to a 4-1 road victory over FC Zurich. The 24-year-old striker’s goals came in the 43rd, 45th, and 63rd minutes, upping his season total to seven following a pair of braces in December.

Siebatcheu scored his first of the day and the eventual winner shortly before halftime with a strong, left-footed finish at the near post. He found the back of the net again just seconds later, one-timing a potent shot from just outside the penalty area that went upper 90. The final tally came after the hour-mark, with Siebatchu collecting a pass and racing forward before slotting home.

Siebatcheu, who was born in the United States but has represented France at the Under-21 level, went the distance in the victory. He has now made six starts in 16 appearances in the current campaign.

With the win, Swiss Boys moved to 38 points from 17 games. FC Basel, which plays on Thursday, currently has 27 points in second place.

You can see all three of Siebatcheu’s goals below: