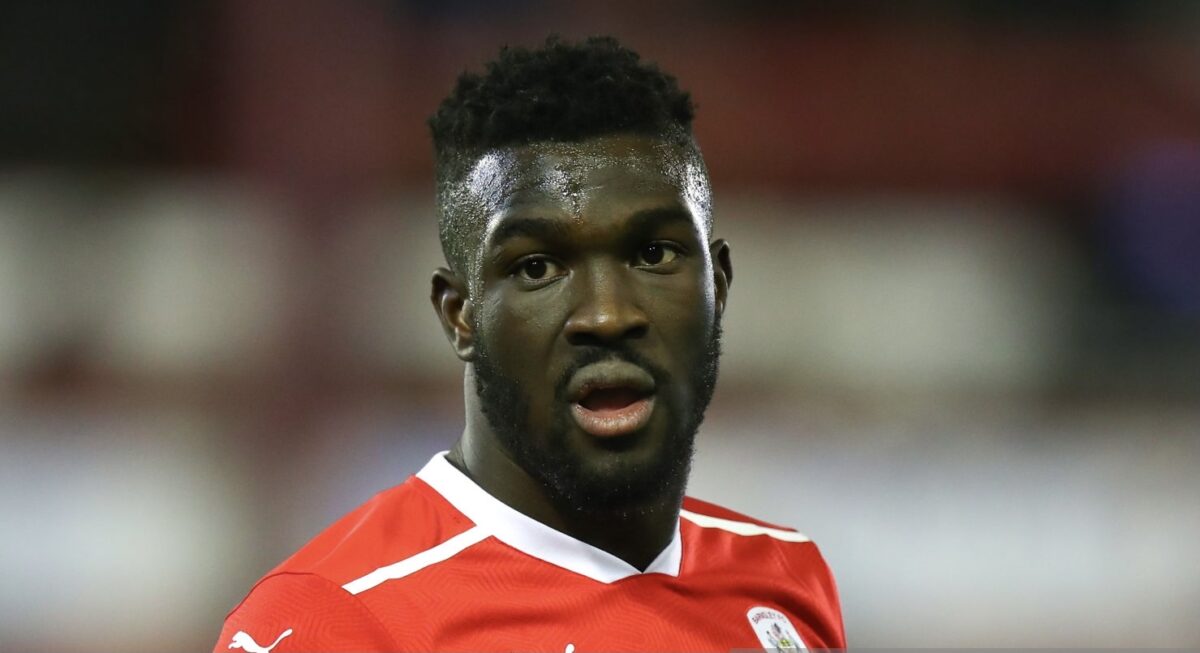 Barnsley’s push for promotion to the English Premier League took another major boost on Saturday with Daryl Dike playing the hero for the second-tier club.

Dike scored the game-winning goal in Barnsley’s 1-0 home win against Birmingham City on Saturday. It was Dike’s third goal since joining the Championship side on loan from Orlando City, and the club’s sixth-consecutive win.

The lone goal of the match came early into the second half, as Dike rifled a right-footed shot into the top corner. It was a confident finish from the 20-year-striker, who continued his good run of form in the starting lineup.

Barnsley hung on for an important three points in its quest for promotion to the EPL.

Dike also won 13 individual duels from his striker position while also recording two shots on goal and winning 10 of his 25 aerial battles.

Saturday’s win moves Barnsley into sixth place, the final playoff place in the division. Up next for Dike and his teammates is a home date with Derby County.