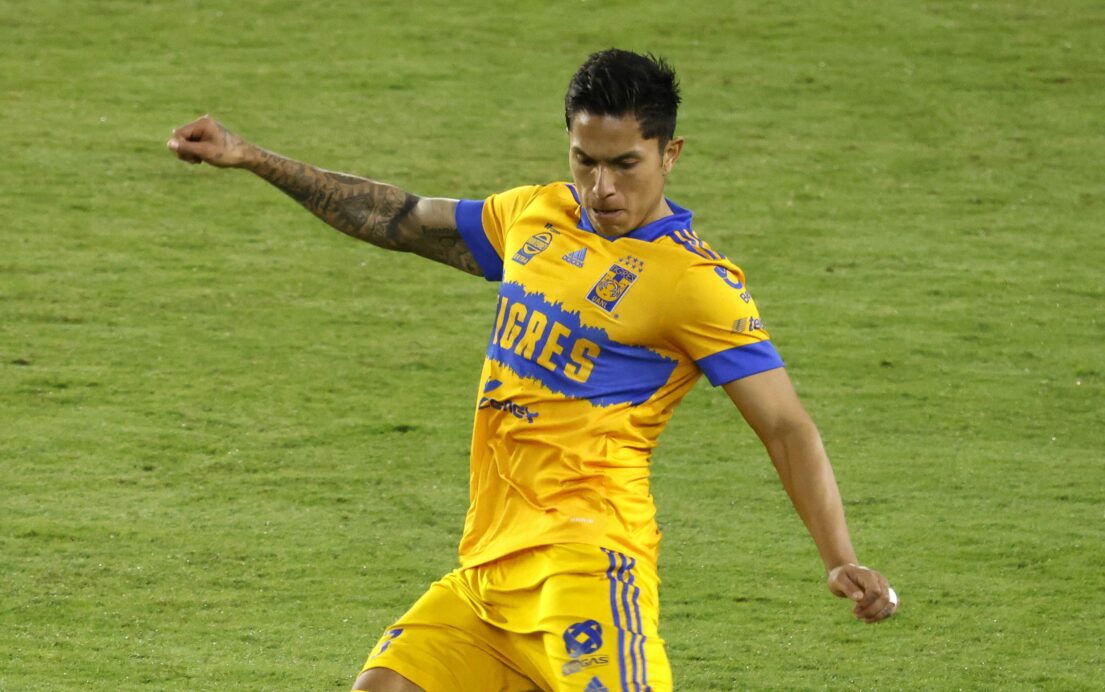 The Houston Dynamo have undergone one of the most dramatic roster overhauls in Major League Soccer this winter, and they may not be done adding reinforcements.

In fact, a high-profile Mexican defender is on their radar.

“I can confirm that we have been in touch with his representatives, trying to get more information about him,” said Jordan on a conference call. “(He) is a player we have tracked closely, that we think is very strong, but we have not made a formal offer.”

The 27-year-old Salcedo, who began his pro career with Real Salt Lake back in 2013, has started in 20 of the 22 Liga MX matches he has featured in during the current campaign. He has scored one goal.

The New York Red Bulls have tapped into one of their sister clubs for the latest pair of offseason additions.

The Red Bulls announced Monday that they have acquired central midfielder Youba Diarra on a season-long loan from reigning Austrian Bundesliga champs Red Bull Salzburg, which is led by former New York Red Bulls head coach Jesse Marsch. The move comes three days after the MLS side signed goalkeeper Carlos Coronel on loan from Salzburg for the remainder of 2021. Only Coronel’s loan comes with an option to buy.

Diarra, 22, spent last season away on loan at both second-division Austrian outfit FC Liefering and German team St Pauli. Due in part to an injury, the Malian was limited to a combined six starts in nine appearances for both clubs. He scored two goals in those games, both coming for Liefering.

Coronel, 24, spent the 2019-20 campaign with Salzburg. He played in five games across all competitions for the Austrian club, including three in the UEFA Champions League.

Inter Miami announced on Monday that Neville has finalized his group of coaches and analysts for the 2021 season. Eight members will assist Neville in his first MLS season, including Jason Kreis and the returning trio of Anthony Pulis, Sebastian Saja, and Brett Uttley.

A former Under-20 U.S. Men’s National Team player is reportedly set for a trial with FC Cincinnati.

Kyle Scott is in the United States and will soon train with FC Cincinnati for two weeks in the hopes of landing a deal, according to a report from the Shields Gazette. The central midfielder is currently under contract with English club Newcastle United, but has supposedly been told he will not be given a new deal after the current one expires this summer.

Scott, 23, reportedly caught the eye of FC Cincinnati head coach Jaap Stam a while back. The American, who according to the report flew to the United States last Friday, did not make any first-team appearances for Newcastle last season. He made 12 starts in 14 league appearances and scored two goals for Telstar in the Netherlands’ second division during the 2018-19 campaign.