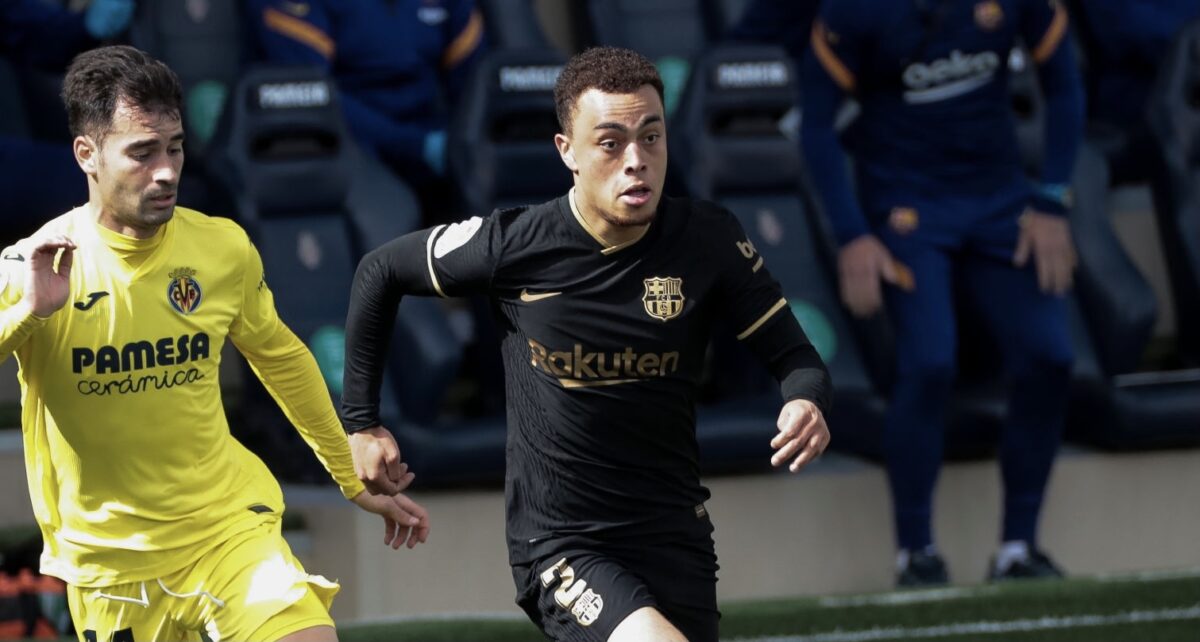 Barcelona can take another major step towards lifting this season’s La Liga title this week and Sergino Dest will hope to play a starting role at the Camp Nou on Thursday.

Dest and Barcelona welcomes Granada to town in league play, knowing a victory would see them jump into first place for the time being. The U.S. Men’s National Team defender played the opening 45 minutes for Ronald Koeman’s side in a 2-1 league victory over Villarreal on Sunday, but was substituted off at halftime. Barcelona has won six of its last seven matches in all competitions and Dest has continued to rack up minutes during that span.

Granada sits in eighth place, eight points back of the final European qualification spot and will look to pull the shock in an empty Camp Nou.

DeAndre Yedlin is OUT (Injury) for Galatasaray.