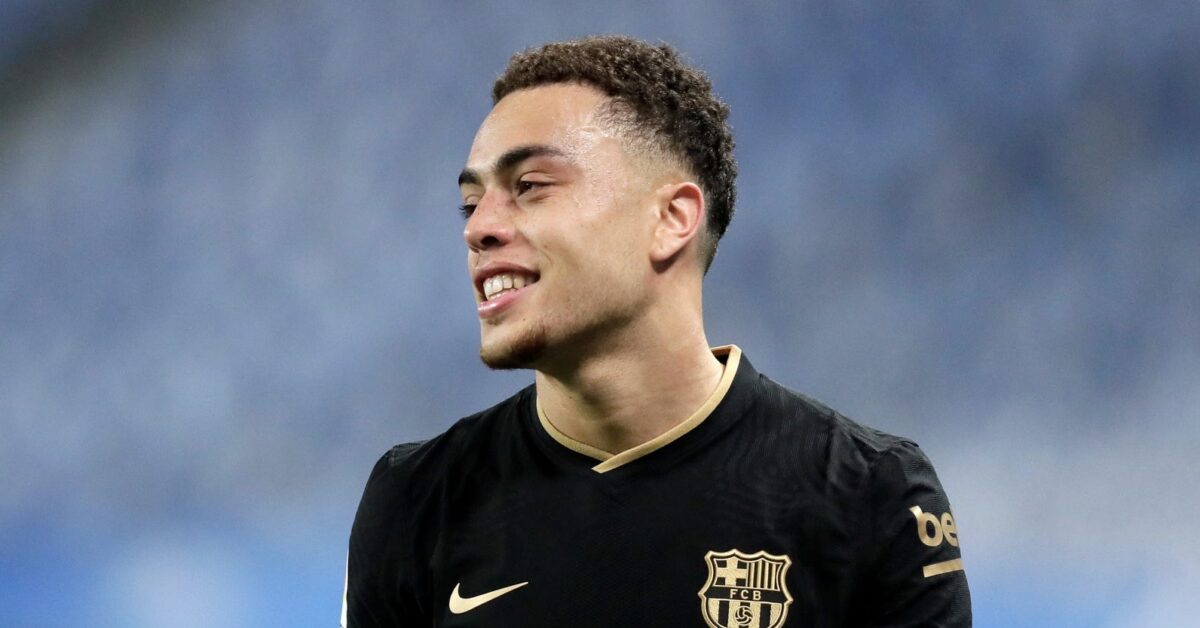 Barcelona’s recent resurgence in La Liga could see them finish this weekend in the top spot, but the Catalan club will likely need to defeat their biggest rivals to do so.

Sergino Dest will take part in his second El Clasico this weekend as Barcelona hosts Real Madrid on Saturday. Dest played 90 minutes in Barcelona’s 3-1 league loss to Los Blancos in October, but is playing full of confidence for Ronald Koeman’s club. The 20-year-old Dest has appeared in 23 league matches this season, scoring two goals, registering one assist, and playing stellar defense of late.

Dest will aim to slow down the in-form Vinicius Junior, who is coming off a brace midweek in Champions League play vs. Liverpool. Should Barcelona win this weekend over Real Madrid and league leaders Atletico Madrid drop points at Real Betis, they will jump to first place with eight matches to play.

Elsewhere, Christian Pulisic and Chelsea return to league play in a London Derby against Crystal Palace while Tyler Adams and Josh Sargent square off in Bundesliga play. Gio Reyna’s Borussia Dortmund will meet Pellegrino Matarazzo’s Stuttgart on Saturday. Tim Weah and Lille kick off the Ligue 1 schedule this weekend at Metz, looking to stay in first place. Reggie Cannon and Boavista face off with Rio Ave in Portugal while Matt Miazga and Anderlecht host Club Brugge.

Christen Press and Manchester United are off this weekend.

Sam Mewis, Abby Dahlkemper, Rose Lavelle and Manchester City are off this weekend.

Tobin Heath is OUT (Injury) for Manchester United.

Catarina Macario and Lyon are off this weekend.

Alana Cook and Paris Saint-Germain are off this weekend.

Bryan Reynolds and AS Roma face Bologna on Saturday.

Jonathan Amon is OUT (Injury) for Nordsjaelland.