Carter-Vickers, Dike to both participate in EFL Championship promotion playoffs 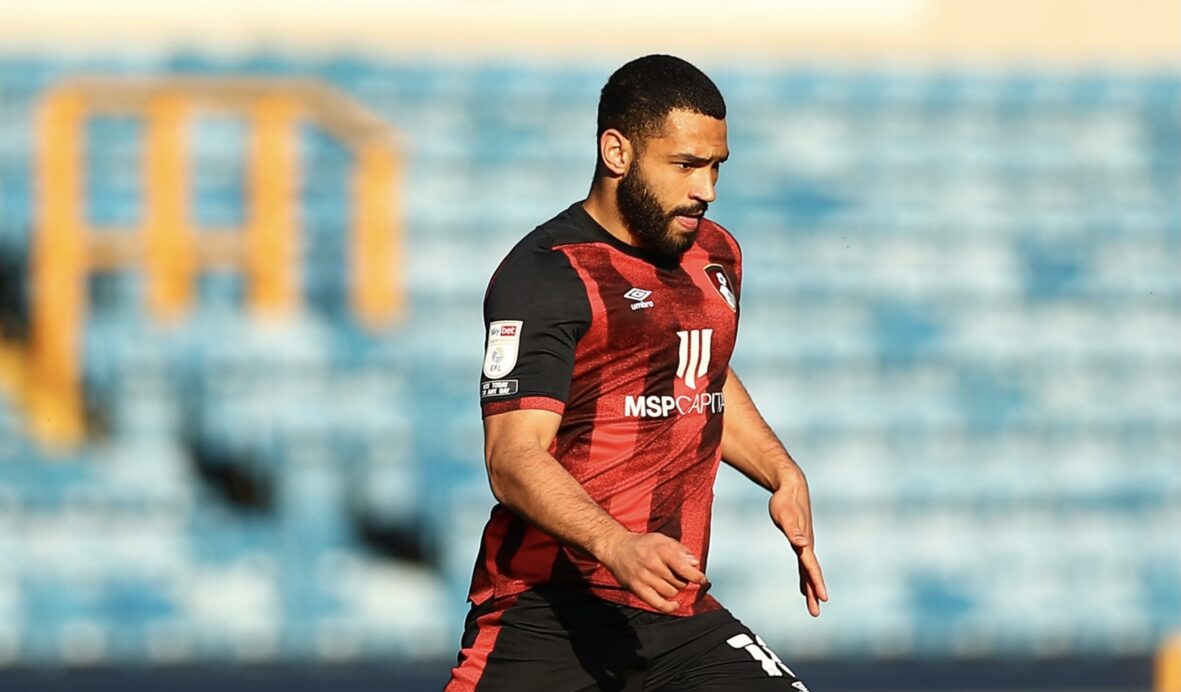 The English Premier League is already growing with American talent and now the league could see two additional players feature in 2021-22.

Reading’s 2-2 draw on Sunday morning clinched playoff spots for both Bournemouth and Barnsley in the race for the final promotion spot. Norwich City and Watford clinched the two automatic promotion spots, but one spot remains up for grabs, which will be decided later this spring.

Sebastian Soto has yet to make his competitive debut for the Canaries, but he has featured for the Under-23’s since his arrival from the Netherlands.

Cameron Carter-Vickers and Bournemouth are currently fourth in the EFL Championship table on 77 points, in addition to Daryl Dike and Barnsley. Both players are on loan from their respective parent clubs, but could earn a permanent move if they help their loan clubs earn promotion in the next few months.

Bournemouth suffered relegation from the Premier League last season, but have done well to get themselves in the conversation of promotion again. A 1-0 loss to fellow playoff side Brentford on Saturday snapped a seven-match winning run in league play.

Carter-Vickers has made 22 combined appearances for Jonathan Woodgate’s side this season, with 19 of those coming in league play. The 23-year-old is in the final year of his contract with Tottenham, and will likely be on the way out of London in hopes of playing regularly.

Barnsley has been one of the biggest surprises in the England leagues overall,  losing only five league matches in 2021 in total. Dike has been a sensational pick up for Valentin Ismael’s club this season, with the U.S. Men’s National Team and Orlando City striker scoring nine goals in 17 appearances.

Dike’s loan is set to run until May 31st, two days after the EFL Championship Promotion Final, but Orlando City has the right to recall him starting May 4th. It remains undecided whether or not Dike will earn a move to Europe at the end of the season, or Orlando City will keep him for the current MLS season.

Barnsley will be seeking a first appearance in the Premier League since 2002.

Brentford and Swansea City will join Barnsley and Bournemouth in the promotion playoffs, which are slated to begin the week of May 9-16.