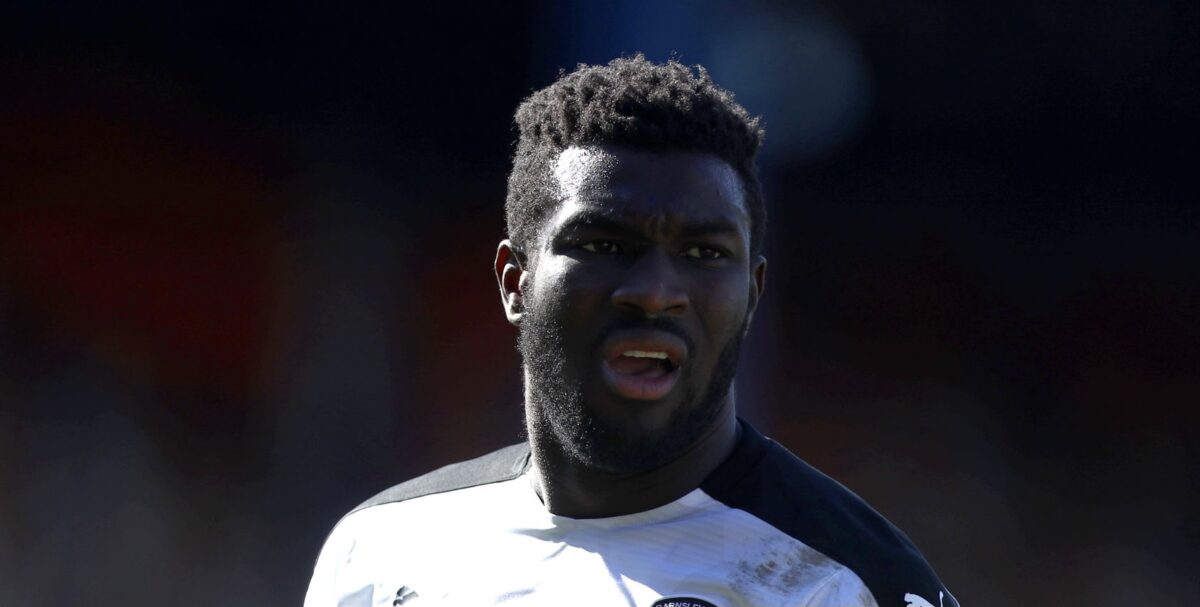 Daryl Dike needed little time to make an impact off the bench for Barnsley on Wednesday, scoring the opening goal for the club in an important victory.

Dike delivered the go-ahead goal in the 65th minute at Huddersfield Town, contributing his ninth league finish for the EFL Championship side in a 1-0 win. The Orlando City loanee replaced Dominik Frieser at halftime and moved Barnsley one step closer to a place in the promotion playoffs.

After Barnsley kept the pressure on in the second-half, Dike made the most of a loose ball in the box. The U.S. Men’s National Team striker jumped up and hit a shot into the bottom-right corner, breaking the deadlock.

It was Dike’s fourth goal in April and his second in the past three appearances for Barnsley. Valerien Ismael’s side would grind out the victory on the road, moving six points clear of seventh place Reading for the final promotion playoff spot in the second-tier.

The club has three matches remaining on its league schedule and could clinch its playoff berth with a victory over Rotherham United this weekend, paired with a Reading draw or loss to Swansea City.

As for Dike, he will hope to continue racking up the goals for Barnsley, who are seeking a first appearance in the Premier League since 2002.