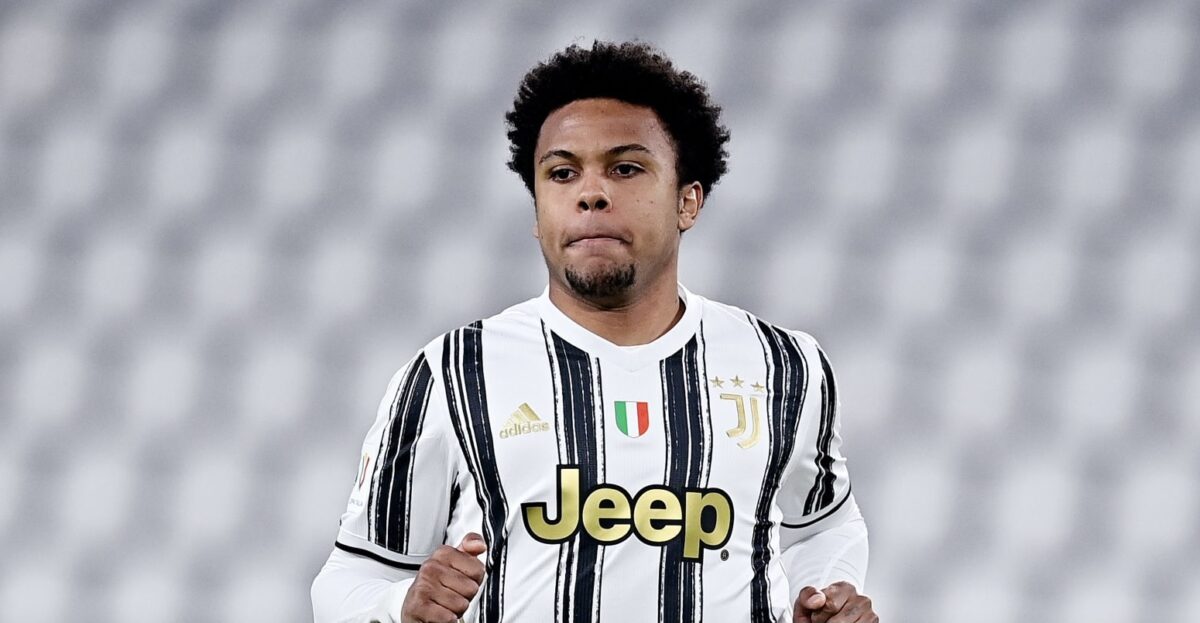 Weston McKennie is in some hot water and will now not play a role in this weekend’s Turin Derby.

Multiple outlets in Italy reported Friday that McKennie and fellow Juventus players Paulo Dybala and Arthur are facing fines from local police after hosting a party at the American midfielder’s home in Turin. The party, which went against current COVID-19 restrictions in Italy, reportedly had 20 people in attendance in addition to the Juventus trio.

Juventus manager Andrea Pirlo confirmed to reporters Friday that McKennie, Dybala, and Arthur “will not be selected” in the squad for the club’s league showdown with rivals Torino on Saturday.

Police were reportedly made aware of the party by McKennie’s neighbors around 11:30 pm.

The U.S. Men’s National Team player is in his first season with Juventus, and has made 19 starts in 32 appearances across all competitions. He has scored five goals in those matches, including one in the UEFA Champions League.

Juventus is currently 10 points behind Serie A leaders Inter Milan and is in danger of having its consecutive league title streak snapped this season. McKennie could return for an April 7th midweek clash with Napoli, if Pirlo decides to bring him and his two teammates back in next week.