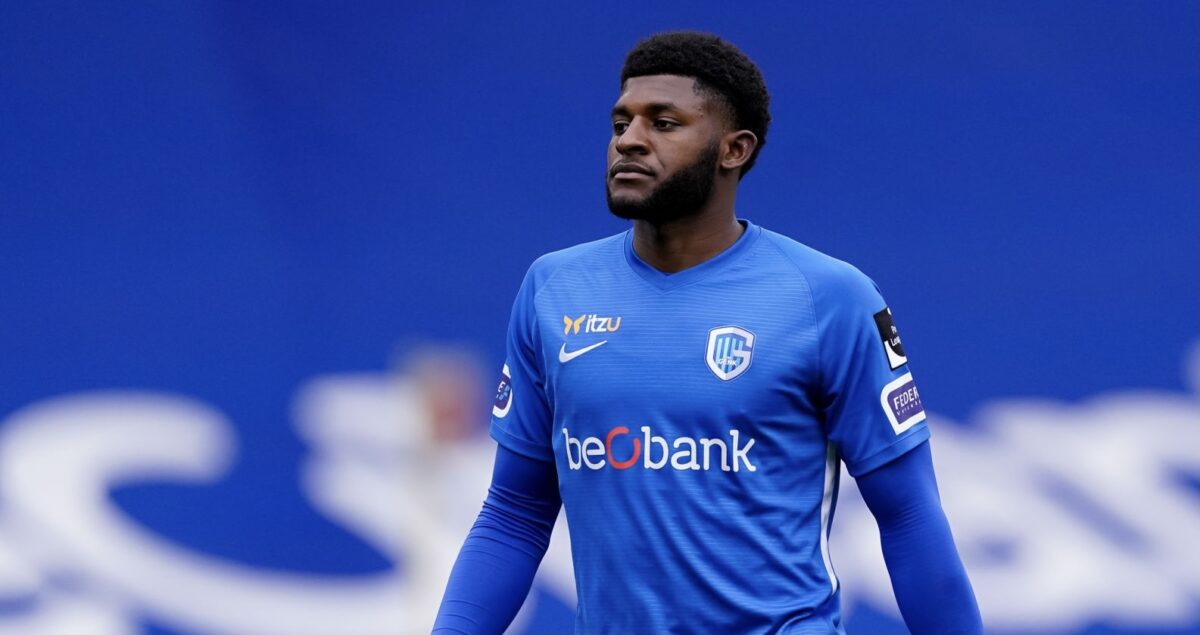 Mark McKenzie made the move to Belgian side Genk in January in hopes of lifting European trophies and taking the next step in his professional career. Sunday saw McKenzie kick off his Genk career in style by picking up the first trophy of a possible two this season.

McKenzie came off the bench to help Genk close out a 2-1 Belgian Cup Final win over 10-man Standard Liege. The former Philadelphia Union centerback became the first U.S. Men’s National Team player to play in the Cup Final and win the trophy.

Overall, he is the second American since 2000 to win the Belgian Cup competition, joining former USMNT defender Oguchi Onyewu in that category.

McKenzie hasn’t gotten tons of playing time since his move from MLS, but he has featured sparingly for Genk, who captured a fifth all-time Belgian Cup trophy. The New York native came onto the field in the 87th minute and helped Genk hang on for the first of two possible trophies in the coming weeks.

The 22-year-old McKenzie has made 11 combined appearances for Genk this season, and will next hope to play a part in the club’s push for the league title. Genk finished in the top four of the regular season in Belgium and will next take part in the Championship playoffs alongside Club Brugge, Anderlecht, and Royal Antwerp.

Genk kicks off its six-match schedule on April 30th at Royal Antwerp before back-to-back home matches with Club Brugge and Anderlecht.