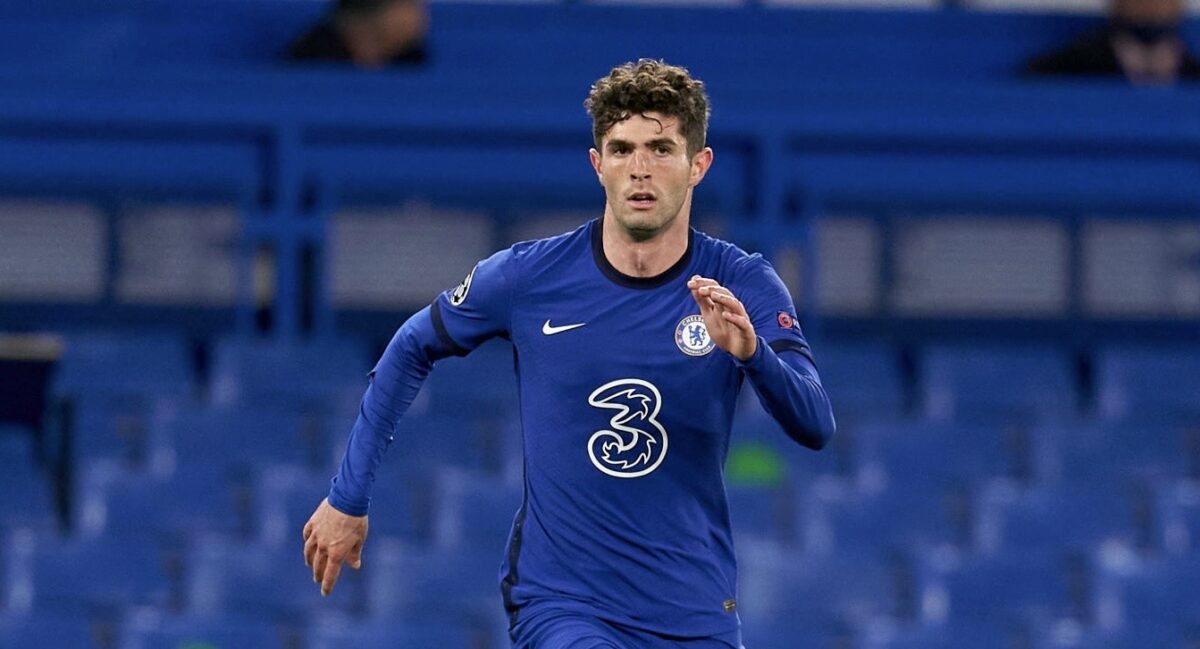 It was a week to remember for Christian Pulisic, who had a hand in helping Chelsea defeat Real Madrid and Manchester City, while securing the Blues a place in the UEFA Champions League final.

Pulisic’s assist on Mason Mount’s insurance goal sealed Chelsea’s place in the Champions League final, and just three days later he started in Chelsea’s 2-1 victory against the same Manchester City side they will meet in the final. That was enough to make Pulisic a runaway pick for this week’s Americans Abroad Player of the Week honors.

Pulisic did not start in Chelsea’s second-leg win against Real Madrid, but he made an immediate impact as soon as he came on as a second-half substitute, causing problems for a tired Real Madrid defense and eventually setting up the goal that put the match out of reach.

Pulisic had his hand in Chelsea’s win against Manchester City as well, starting and playing a role in the build-up to Hakim Ziyech’s equalizer.

Here is a look at the other top Americans Abroad performers of the week:

The young New Jersey-born midfielder continued his successful first season in Austria with a two-goal effort in Red Bull Salzburg’s 3-1 win over Sturm Graz on Sunday. Aaronson has seven goals in all competitions since arriving at Red Bull Salzburg.

Aaron and Salzburg can clinch the Austrian League title with a win or draw on Wednesday against Rapid Vienna.

The veteran centerback delivered another strong showing in the heart of the Wolfsburg defense in a 3-0 win against Union Berlin. Brooks recorded six interceptions to go with completing 68 of 76 passes to help Wolfsburg move a step closer to qualifying for the UEFA Champions League.

Wolfsburg is still in third place in the German Bundesliga with two games to go, and holds a three-point lead on Eintracht Frankfurt for a place in the top four.

The USMNT right back started and played 74 minutes in Barcelona’s 0-0 draw with Atletico Madrid. Dest contributed two tackles and two interceptions, while completing 32 of 35 passes in a draw that helped keep Barcelona in the title race.

The veteran centerback picked a good time to score his first goal of the season, delivering a 96th-minute equalizer in a 2-2 draw with Royal Antwerp in the Belgian playoffs.

The young fullback earned his third Serie A start for the Roman club and enjoyed his best performance to date. Reynolds completed 31 of 34 passes to go with two tackles and two clearances in Roma’s 5-0 win against Crotone on Saturday.