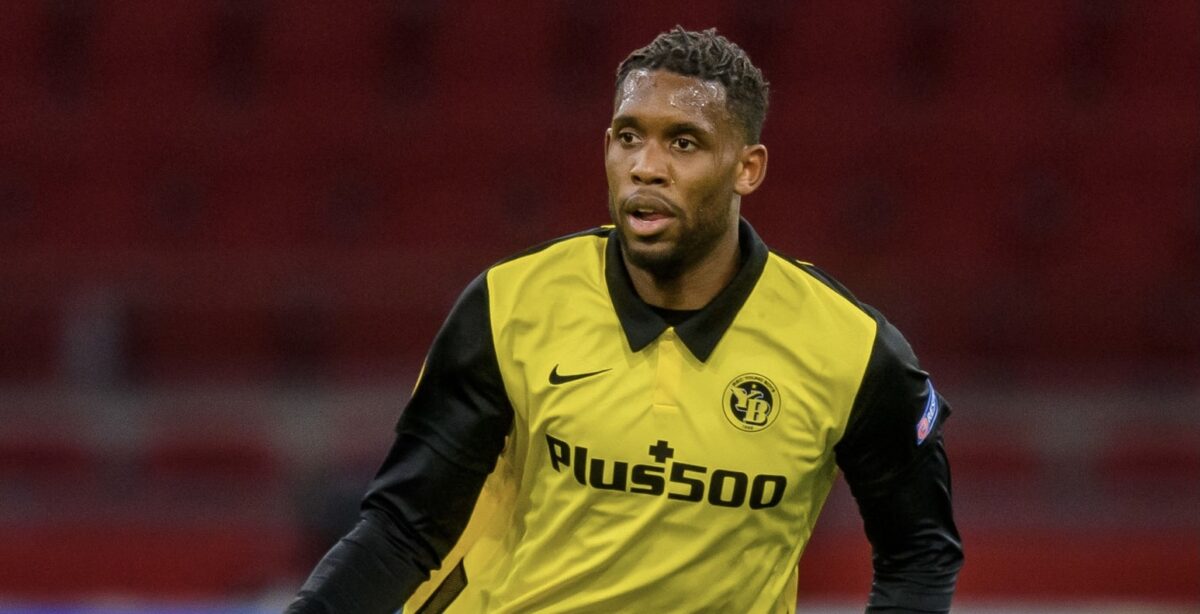 Jordan Siebatcheu made quite the impact for Swiss side Young Boys on loan and now the U.S. Men’s National Team forward is set to make the move a permanent one.

Young Boys announced Tuesday that Siebatcheu has been acquired on a permanent transfer from Ligue 1 side Rennes. Siebatcheu’s signed a long-term deal through 2024 with the club.

“We are very happy that we can continue to count on Jordy Siebatcheu, YB sports director Christoph Spycher said. “He has developed very well at YB and has become an important part of the team. Even if Jean-Pierre Nsame hadn’t been injured against Lucerne on Saturday, we would have drawn the option in Jordy Siebatcheu’s loan deal. In view of the new circumstances, it was now all the more important for us that there was an opportunity for a permanent takeover.”

The 25-year-old was loaned to Young Boys in September 2020 and has played a vital role for the club on its way to the Pro League title. Siebatcheu scored 12 goals and added four assists in 32 Super League games. He scored three goals total in Young Boys’ upset victory over Bayer Leverkusen in the UEFA Europa League Round of 32.

Siebatcheu made his senior debut for the U.S. Men’s National Team in March friendly wins over Jamaica and Northern Ireland and has been included in Gregg Berhalter’s preliminary Nations League Final Four roster.

Young Boys will close its season on May 21st at Lausanne.