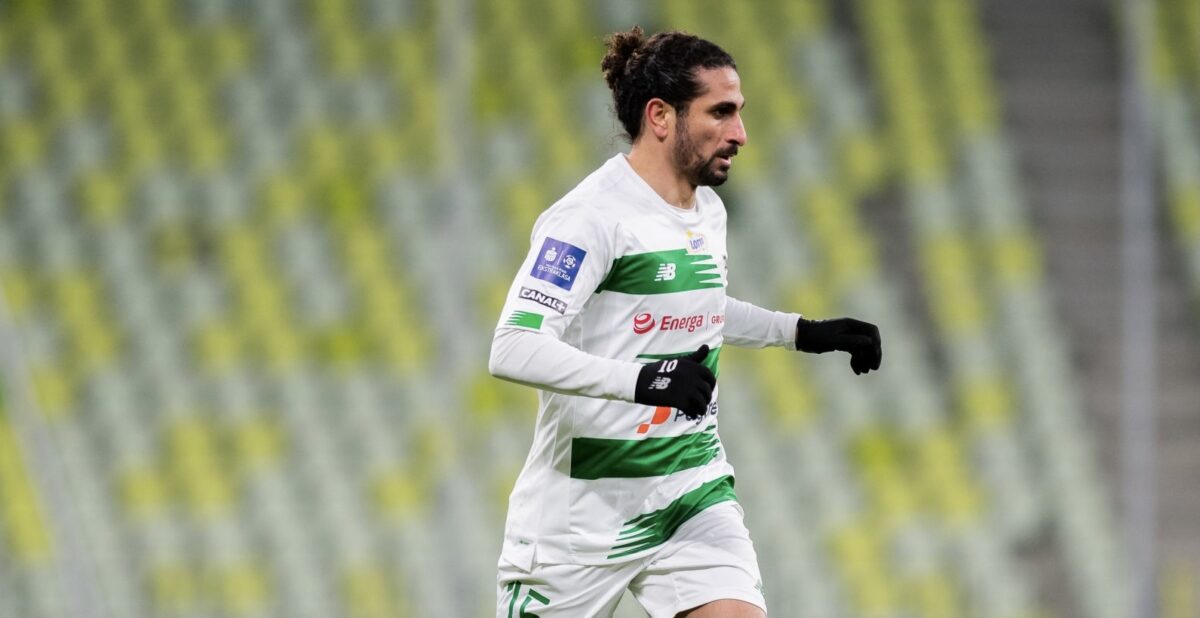 Kenny Saief’s time at Anderlecht looks to be winding down, but the American winger could be on the move before the end of his contract.

Israeli side Hapoel Be’er Sheva, Polish club Rakow Czestochowa, and Bulgarian team CSKA Sofia have all had talks with Anderlecht to acquire Saief, a source close to Saief confirmed to SBI on Thursday. Saief’s option was picked up by the Belgian Pro League side until June 2022, but it seems unlikely the winger stays with Vincent Kompany’s squad this season.

The U.S. Men’s National Team winger joined Anderlecht in 2018 from fellow Belgian side Genk, but has struggled to earn consistent playing time. Saief has only made 12 appearances to date, heading out on loan to FC Cincinnati in 2019 and back-to-back spells to Polish club Lechia Gdansk in 2020-21.

The 27-year-old has totaled 190 appearances throughout his club career, which also saw four different seasons in Israel. Saief began his international career representing Israel at both the youth levels and the senior national team before switching his allegiance to the USMNT in 2017.

Saief has earned four caps for the USMNT to date, but has seen his stock drop after inconsistent moments at club level.

Hapoel Be’er Sheva is fifth in the Israeli Premier League with one match left to play while Rakow finished second in the Polish Ekstraklasa and CSKA Sofia ended its league campaign in third place.