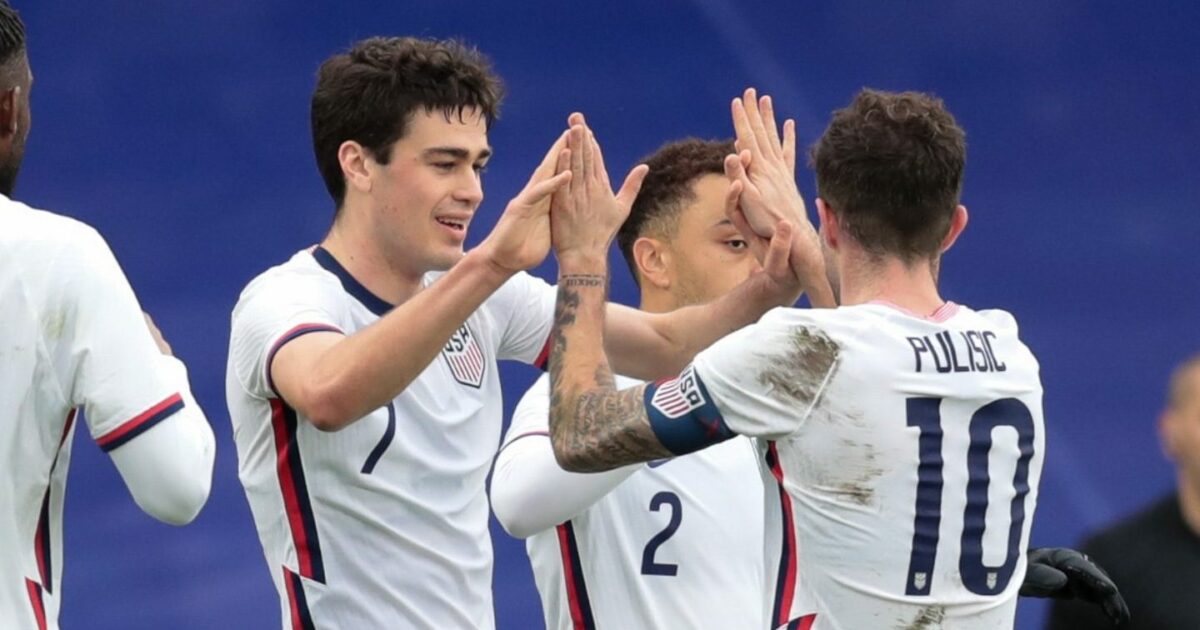 U.S. Soccer announced Wednesday that the Americans will host Concacaf rivals Costa Rica at Rio Tinto Stadium on June 9th. The match will come three days after the Concacaf Nations League Final on June 6th and will host approximately 10,000 fans.

“Costa Rica is a competitive Concacaf team and we are looking forward to this opportunity,” USMNT head coach Gregg Berhalter said. “Combined with the ability to mimic the cadence of matches we will encounter in September and October, this is an important step in our preparation for the start of World Cup Qualifying.”

It will be the first meeting between the two nations since a 1-0 friendly win for the USMNT in January 2020. Ulysses Llanez scored on his debut that day at Dignity Health Sports Park in Carson, California.

The USMNT will face off with Switzerland on May 30th in St. Gallen before continuing the previously postponed CNL Final Four. Gregg Berhalter’s side will face off with Honduras before meeting Mexico or Costa Rica in the Final or third place match of the inaugural competition.