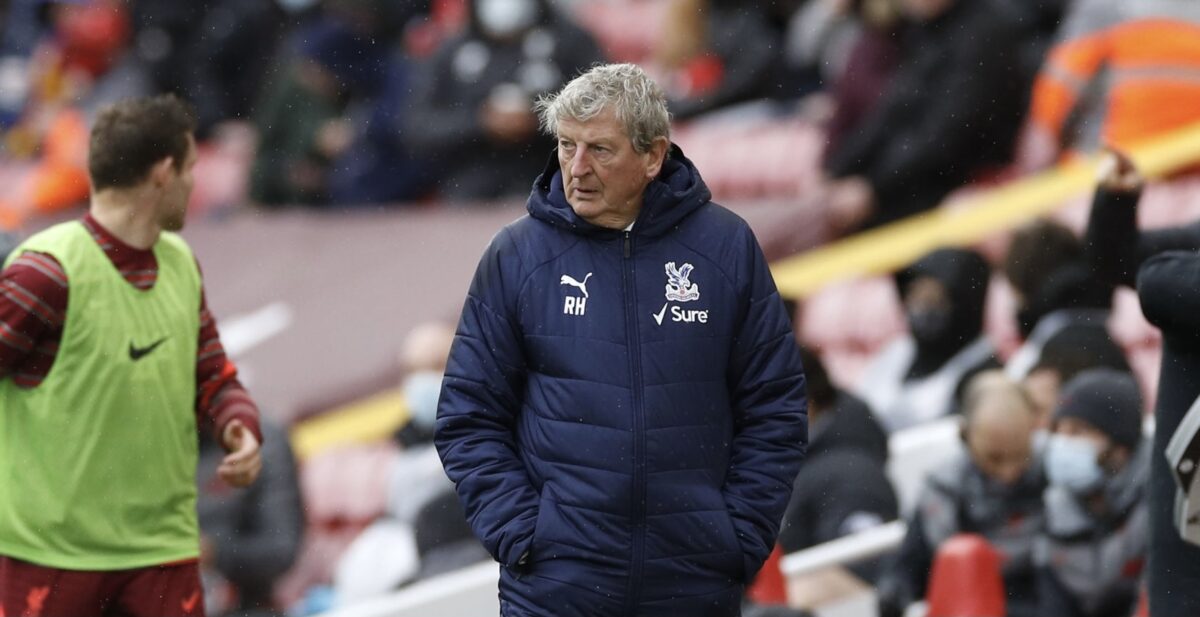 More and more overseas managers have been making the move to MLS and former England manager Roy Hodgson could be the next to do so.

Hodgson praised the growth of the league and the country as a whole in a recent interview with Sirius XM, opening the door to a possible move across the Atlantic Ocean to MLS. The 73-year-old recently stepped down as manager of Premier League side Crystal Palace and has a lengthy history of coaching in England and several other European countries.

Hodgson isn’t guaranteeing a move to North America just yet, but is keeping his options open on what’s next for him.

“I think the football seems to be coming on in leaps and bounds in the USA at the moment, there’s no doubt that what’s been done with MLS is paying dividends,” Hodgson said. “I see the number of teams growing every year, I see the attendance figures are becoming quite enormous. They’re matching teams in the Premiership.

“Who knows [what will happen]? I certainly wouldn’t write anything off at the moment. I’ve had quite a lot of dealings with America since the time in [1994] in the World Cup in Switzerland, and of course our son studying for a long time and then living in America. I have a great affection for the country … so who knows if someone one day thought I could be interesting for them, I’d be more than happy to listen to that.”

Hodgson has managed 16 different clubs in his lengthy career and also served as National Team manager of England, Finland, Switzerland, and the United Arab Emirates. A former player in both England and South Africa, Hodgson won 12 trophies during his club career as a head coach and also was named Premier League Manager of the Month on four occasions.

There are no current openings in MLS this season, but that isn’t to say something will open up in the near future. Hodgson would join fellow Englishmen Phil Neville, Gary Smith, and Adrian Heath if he accepted a vacancy in MLS and made the move overseas.