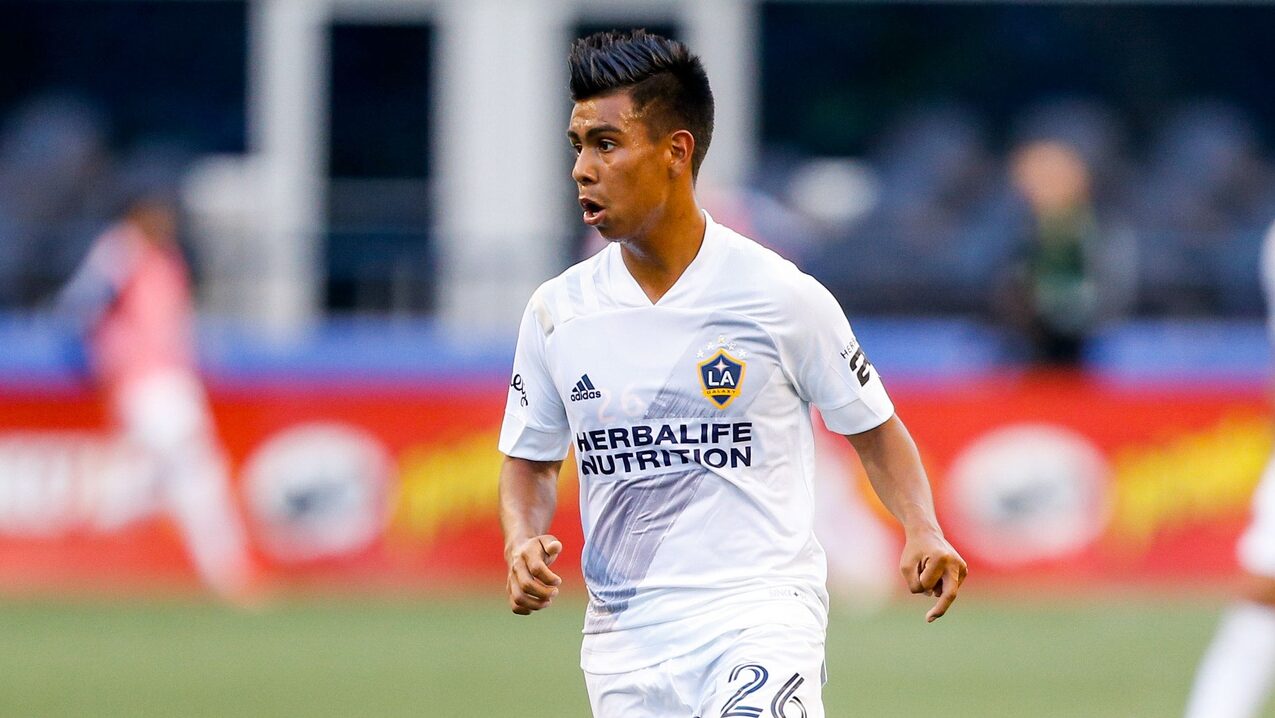 Efrain Alvarez is one of the highest rated young players in Major League Soccer and the 18-year-old midfielder was a pivotal part of the LA Galaxy’s 2-1 victory over the Vancouver Whitecaps, scoring the winning goal deep into extra time.

Alvarez has been known for his stellar left foot since his days in the LA Galaxy Academy, and on Saturday night his game-winning shot came on a left-footed half volley from inside of the box, beating Vancouver goalkeeper Maxime Crepeau.

“It was honestly a moment that I had been waiting for a long time,” said Alvarez. “I saw Nick [DePuy] going up for the ball and I was like, ‘I’m going to stay back and see if I can get the rebound.’ I had in mind what I was going to do and I was ready for the opportunity.”

After being tied 0-0 going into halftime, the Galaxy opened the scoring against the Whitecaps in the 47th minute with a tap in finish by Javier Hernandez that was assisted by Sebastian Lletget.

The 1-0 scoreline remained until the 89th minute when the Whitecaps scored an equalizer and the game looked to be heading towards a draw if not for Alvarez’s late intervention.

“Today is a reminder for (Alvarez) and for all of us about the talent that he has”, said LA Galaxy forward Javier Hernandez.

The goal was a clear sign of Alvarez’s technique, but he did not start the match and throughout the season he has bounced back and forth from the bench to the starting lineup without much consistency.

Hernandez is the latest player with European pedigree to take Alvarez under his wing. During Zlatan Ibrahimovic’s time with the Galaxy he labeled Alvarez, “the best talent in MLS by far”.

Alvarez’s moment of brilliance against the Whitecaps helped the Galaxy bounce back from their midweek loss to the Seattle Sounders and the Galaxy will be hoping it is the start of Alvarez emerging as a key player for the Galaxy.

“I want the team to be in first place and this is what we are working on,” Alvarez said. “I’m happy that we got the three points and it’s a step closer.”