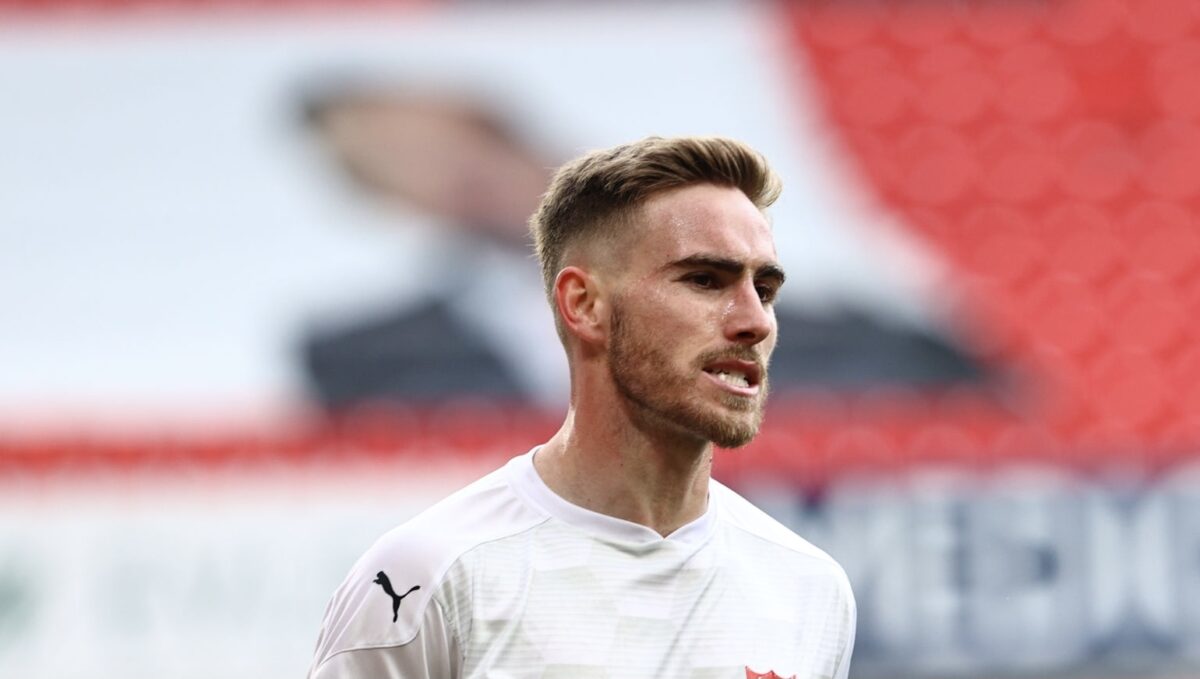 Tyler Boyd looked destined to fight for a first team role with Turkish Super Lig winners Besiktas this fall, but now is reportedly set to be on the move away from the club.

Beşiktaş manager Sergen Yalcin has named Boyd among several players who won’t be part of his plans going forward, multiple Turkish outlets stated Monday. Boyd, who recently returned to his parent club following a second half loan at Sivasspor, still has two years left on his contract.

The U.S. Men’s National Team player was backed by agent Orcun Yucel to stay with Besiktas this season following his loan spell away, but Yalcin is not expected to keep Boyd, Jermain Lens, and Douglas heading into the 2021-22 campaign.

Boyd joined Besiktas in July 2019 and has since totaled 34 appearances with four goals scored and one assist registered. The 26-year-old spent scored five goals in 15 appearances with Sivasspor during the second half of the Super Lig season, helping them finish in the top five.

Besiktas won the Super Lig title and will have a chance at Champions League qualification in the Fall, but Boyd might have to look elsewhere to continue earning first team minutes in a top European league.

Born in New Zealand, Boyd has earned 10 caps for the USMNT to date, scoring two goals and appearing in the Concacaf Gold Cup and Nations League. He last appeared for the USMNT in November 2019, assisting once in a 4-0 victory over Cuba.