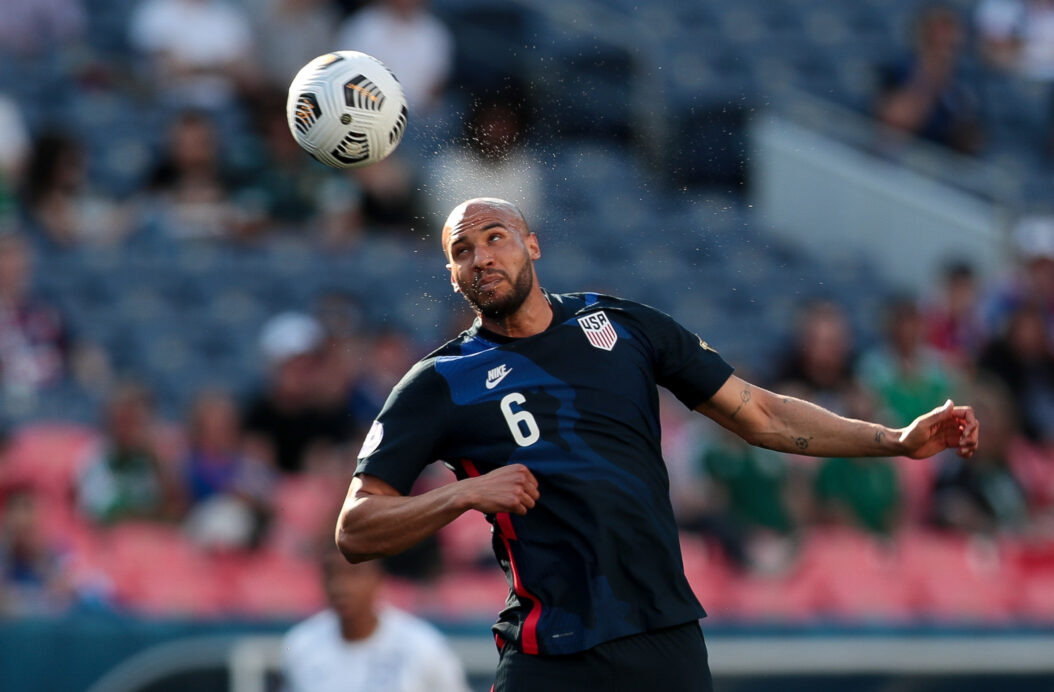 On a day when the U.S. Men’s National Team had its toughness tested by a surprisingly aggressive Honduran national team, John Brooks stepped up to help set a much-needed tone

Brooks went the distance in Thursday’s match, forming a promising partnership with Mark McKenzie in the heart of the USMNT backline. He helped keep both Alberth Elis and Antony Lozano in check for most of the match, while also showing off his passing ability on the game-winning goal.

Brooks cross field pass to Weston McKennie was eventually finished off by Jordan Siebatcheu for the lone goal of the match, giving the Americans a first competitive victory since November 2019.

After delivering a sensational campaign in Germany this season at club level, Brooks picked back up strong with the USMNT and provided another glimpse of what he brings to the table.

What did you think of Brooks performance? Who was your pick for Man of the Match?