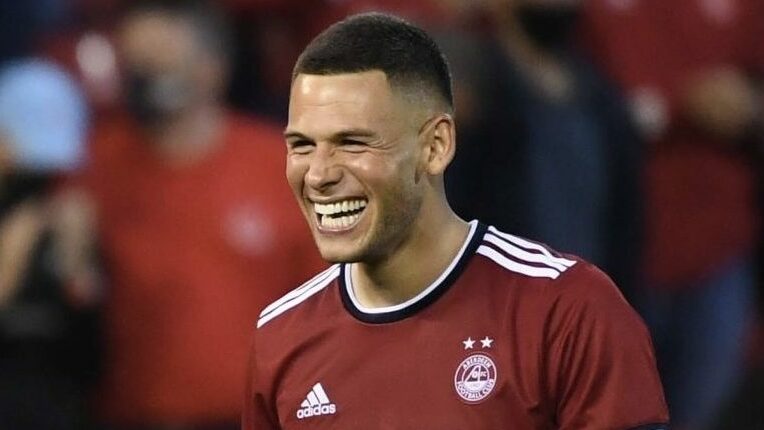 Christian Ramirez made his competitive debut for Scottish Premiership club Aberdeen on Thursday and walked away with his first goal in the process.

Ramirez helped Aberdeen claim a 5-1 first leg victory over Swedish side Hacken, giving his new club a comfortable lead in Europa Conference League qualifying. The former Houston Dynamo striker played 90 minutes for Stephen Glass’ side, finishing off his first goal for the club in the 84th minute at Pittodrie. Ramirez arrived in front of goal to pounce on a rebound and made no mistake sliding the ball into an empty net.

Ramirez will now look to carry that goal into the second leg in Sweden next week before kicking off the Premiership season on August 1st against Dundee United.

DeAndre Yedlin did not dress in Galatasaray’s 5-1 first leg loss to PSV on Wednesday.