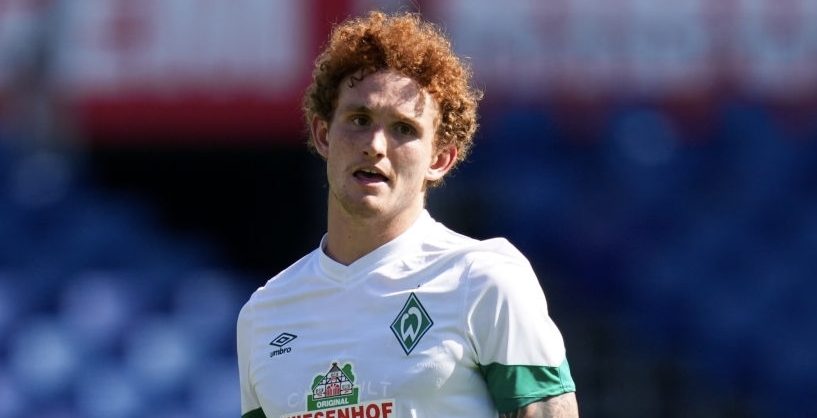 Josh Sargent and Werder Bremen will try to earn a quick bounce back to the German Bundesliga, but an opening day clash with fellow promotion hopefuls Hannover will be a strict first test in league play this weekend.

Sargent and his Bremen teammates welcome Hannover to town on Saturday, looking to kick off their 2. Bundesliga schedule with a positive result. The U.S. men’s national team forward has played a part in several Bremen goals during preseason camp, but now kicks off his fourth season as a professional in Germany.

Sargent continues to be linked with a move away from Bremen this summer, despite being one of the experienced players over the past few seasons. With Markus Anfang taking over for Florian Kohfeldt, Sargent will hope to impress his new manager with three points this weekend at home.

Elsewhere, Brenden Aaronson begins life at Red Bull Salzburg without Jesse Marsch as the club kicks off its Bundesliga campaign against Sturm Graz on Friday. Mark McKenzie and Genk begins its domestic season against Standard Liege in Belgium while Johnny Cardoso and Internacional continues its Serie A season against Athletico Paranaense. Christian Cappis begins his new chapter at club level with Danish top flight side Brondby.