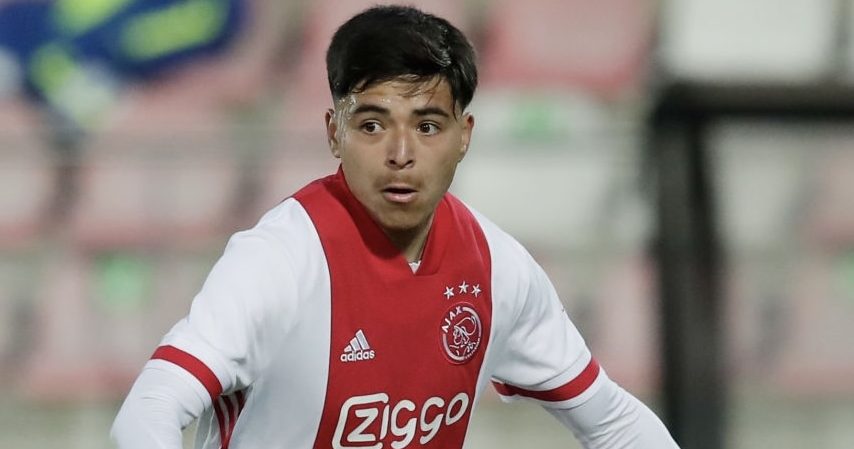 Alex Mendez became the latest American player to switch European clubs this summer, making the move from the Netherlands to Portugal.

Newly promoted FC Vizela acquired Mendez from Eredivisie side Ajax on Saturday, signing him until June 2024. Mendez, 20, will get an opportunity in the Portuguese Primeira Liga this season as Vizela faces off with heavyweights FC Porto, Sporting Lisbon, and Benfica among others.

The California native joined Ajax from German club Freiburg in 2019 and has since totaled 39 appearances for Jong Ajax in the Eerste Divisie. Mendez scored three goals and added six assists in the Dutch second tier, but never got the opportunity to debut for Ajax’s first team.

A former player with both the Chivas USA and LA Galaxy academies, Mendez played a key role for the U.S. Under-20 Men’s National Team during his time there. Mendez scored eight goals and registered 11 assists for Tab Ramos’ side, helping the U-20’s win the Concacaf U-20 Championship and qualify for the 2019 FIFA Under-20 World Cup.

Mendez will now begin preseason camp with Alvaro Pacheco’s side ahead of the league season start date in August.