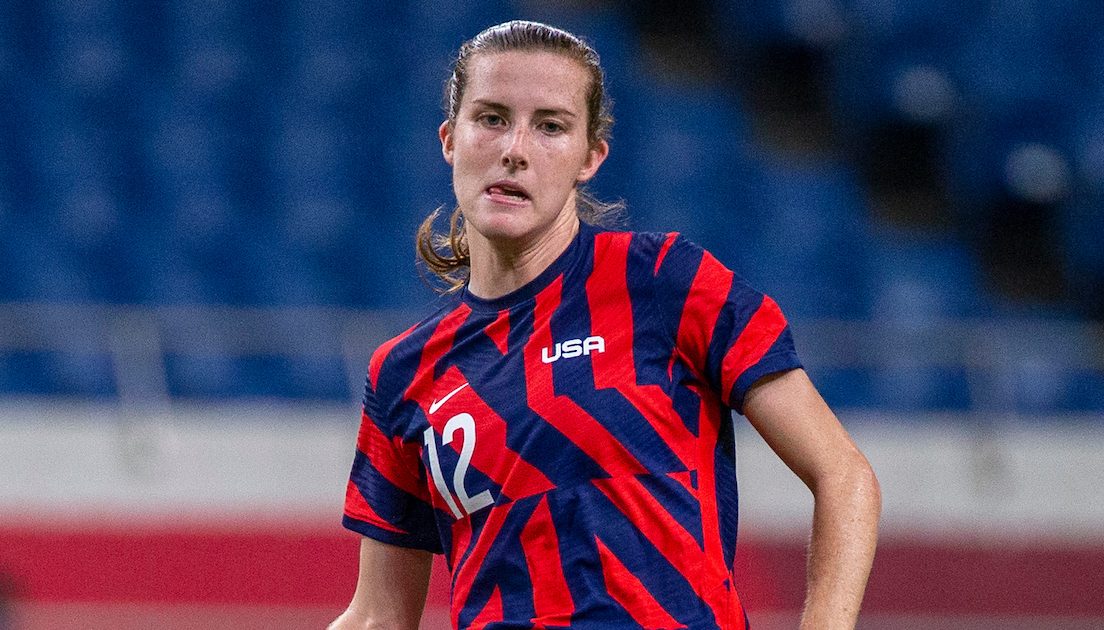 Tierna Davidson is one of the youngest players on the U.S. women’s national team roster at the Tokyo Olympics, but the versatile defender played like a seasoned veteran in Tuesday’s group stage finale draw with Australia.

Davidson started and played 90 minutes for Vlatko Andonovski’s side in a 0-0 draw, helping the Americans secure a place in the quarterfinal with a strong performance that earned her SBI Woman of the Match honors.

The 20-year-old made her second start of the tournament and helped keep Australian star Sam Kerr in check for the entire match. Davidson made plenty of comfortable passes across the backline, and also was reliable in keeping Kerr under watch in the final third.

While offensively it wasn’t an eye-raising performance from the USWNT, defensively it was a sound performance in pitching a first clean sheet of the Olympics. Davidson proved once again to Andonovski that she can be relied on as the Americans head into a Friday showdown with the Netherlands.

Davidson beat out Julie Ertz and Becky Sauerbrunn for Woman of the Match honors.

What did you think of Davidson’s performance? Who was your pick for Woman of the Match?