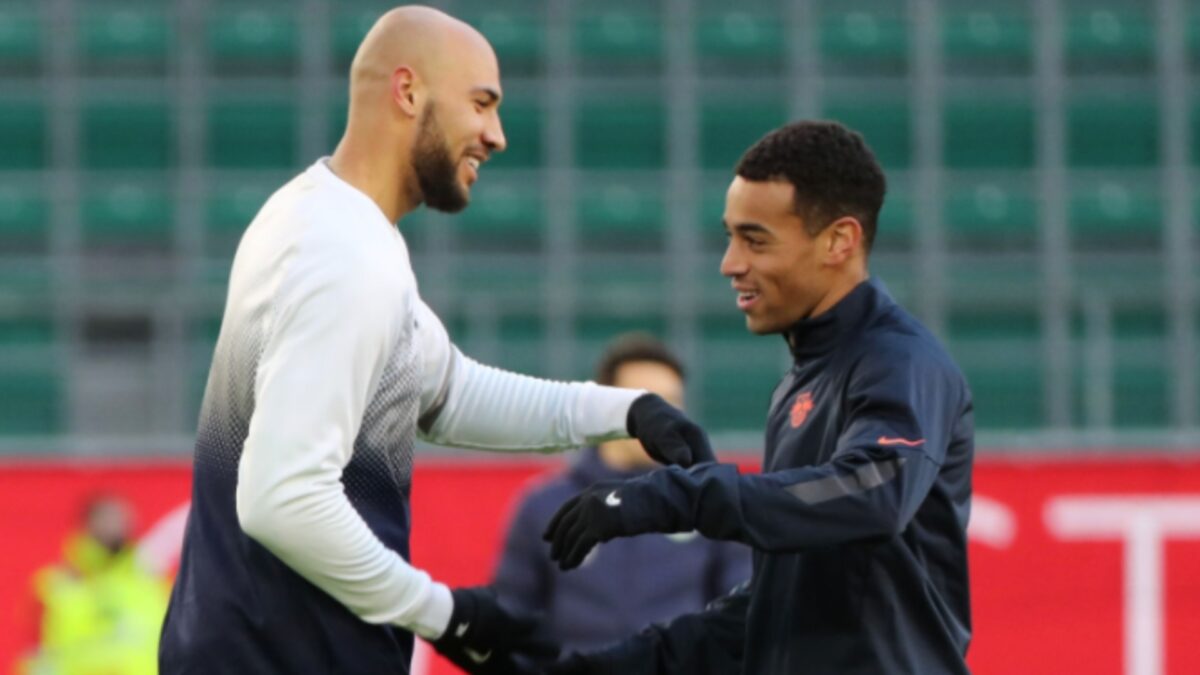 John Brooks and Tyler Adams are set to anchor the heart of the U.S. men’s national team defense when World Cup qualifying begins in September, but before they head to the United States, the two Bundesliga standouts will square off against each other in a clash of Champions League sides.

Brooks and Wolfsburg face Adams and RB Leipzig on Sunday in one of the better matches in Europe this weekend. Adams and Leipzig are fresh off a big win against Stuttgart while Brooks and Wolfsburg have the distinction of being the only team in the Bundesliga to start the new campaign with two wins.

This weekend’s Americans Abroad action could see some debuts for players at new clubs. Matt Miazga has joined La Liga side Alaves, and could debut this weekend against Yunus Musah and Valencia, with Musah nearing closer to a return from an ankle injury.

In Italy, Gianluca Busio is making his debut with Venezia, starting in Friday’s match against Udinese.

Christian Pulisic is OUT (COVID-19) for Chelsea’s match vs. Liverpool on Saturday.

Matthew Olosunde is OUT (Achilles injury) for Preston North End’s match vs. Swansea City on Sunday.

Bryan Reynolds and AS Roma visit Salernitana on Sunday.

Andrija Novakovich is OUT (injury) for Frosinone’s match at LR Vicenza on Saturday.

Sebastian Soto and FC Porto B visit Covilha on Sunday.

Jonathan Amon is OUT (knee injury) for Nordsjaelland’s match vs.