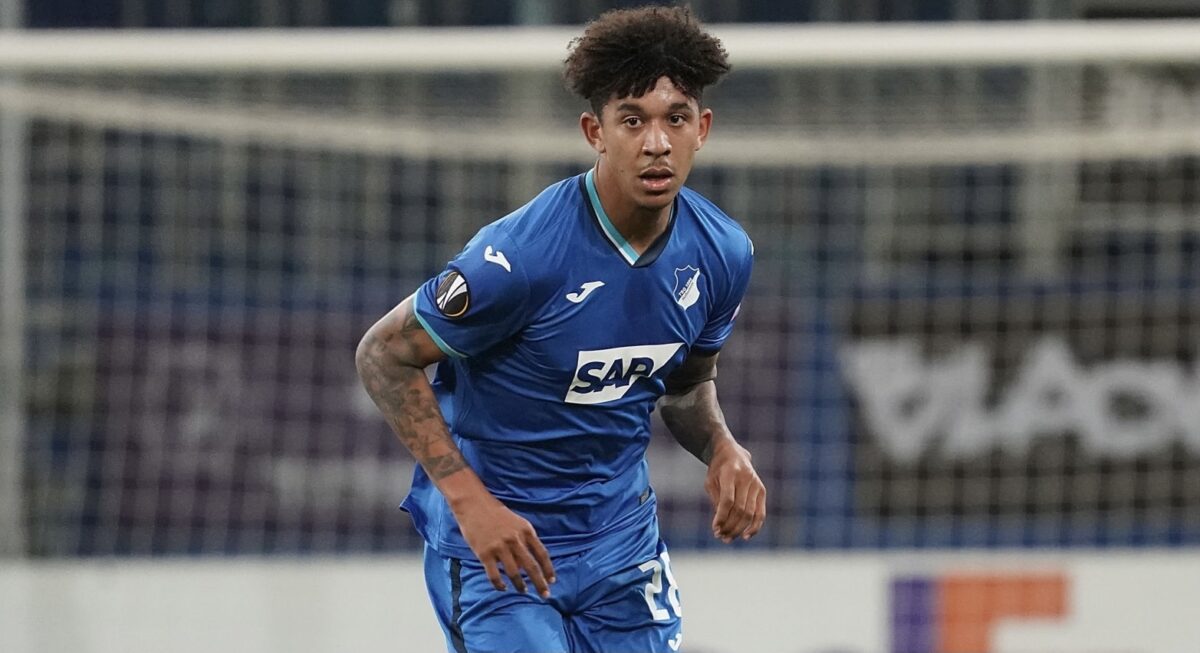 Young American defender Chris Richards was staring at the very real possibility of being buried deep on the bench at Bayern Munich for the upcoming Bundesliga season, a fate that couldn’t have been all that appealing to a player who enjoyed a successful stint as a Bundesliga starter last season.

Now, the 21-year-old U.S. men’s national team prospect is going to have the chance to build on last season’s success after securing another loan to Bundesliga side TSG Hoffenheim, with the new deal set to run for the full upcoming season.

Chris #Richards has made a return to #TSG. Chris played for the Bundesliga side last season but returned to FC Bayern Munich after his loan spell ended. In a similar agreement, Richards joins on loan again until the end of the season. #TSG | @eastmamba pic.twitter.com/Jkw8cgq5cW

The new loan deal will come in conjunction with a contract extension for Richards at Bayern Munich, with his current deal set to run through the 2022-2023 season.

Richards will be reunited with Hoffenheim manager Sebastian Hoeness, who first managed him with Bayern Munich’s reserve team before reuniting with Richards last season.

The former FC Dallas academy product made 11 appearances for Hoffenheim last season, enjoying a strong run as a starting central defender before suffering a hip injury that cost him the final three matches of the Bundesliga season and knocked him out of contention for the USMNT’s Concacaf Nations League squad.

Richards remains one of the top young central defender prospects in the USMNT pipeline, and the return to Hoffenheim should provide him with the opportunity for the kind of consistent playing time that should help him continue to develop so he can make a push for a regular role in Gregg Berhalter’s national team setup.

As things stand, Richards has made three appearances with the USMNT, earning his national team debut last November.

What do you think of this development? Excited to see Richards have a chance to start for a full season in the Bundesliga? Think he should have stayed at Bayern? See him challenging for a starting role with the USMNT in 2021?