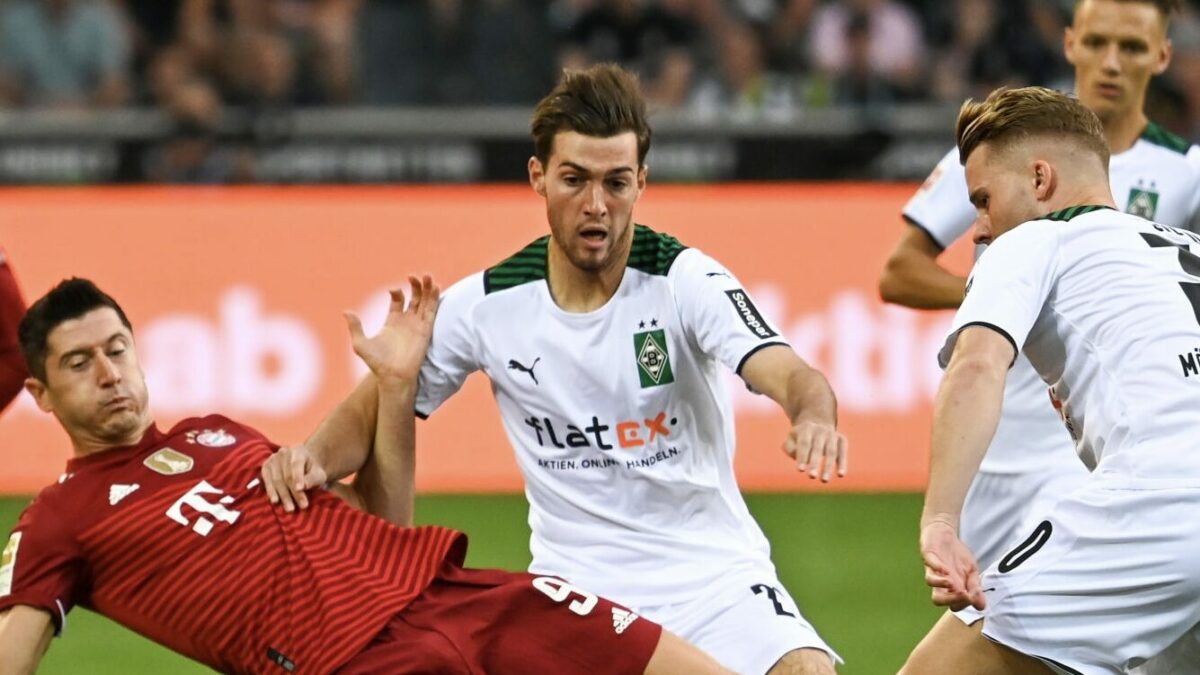 Scally started at left back in Friday’s Bundesliga opener against Bayern Munich and delivered one of the best performances of the day in Gladbach’s 1-1 draw at home.

The former New York City FC defender took full advantage of the opportunity to start in place of injured starting left back Ramy Bensebaini, building on the promising showing he delivered last Monday in the DFB Pokal win against Kaiserslautern.

Acquired from NYCFC in 2020, Scally joined Moenchengladbach in January, and spent his first six months in Germany playing for the club’s second team. Scally really began turning heads in preseason, where he took advantage of the extended absence of veteran right back Stefan Lainer after his involvement in the Euros with Austria, earning manager Adi Hütter’s trust enough to merit consideration for playing time.

A natural right back who looked very comfortable playing in the left back role, Scally does have competition from some other promising young fullbacks in the Gladbach setup, including highly-regarded German Luca Netz, but his performance against Bayern should help him keep the starting left back role until Bensebaini returns, and he just might keep the job if he can keep playing at the level he showed on Friday.

Moenchengladbach returns to action on Aug. 21 with a trip to Bayer Leverkusen.