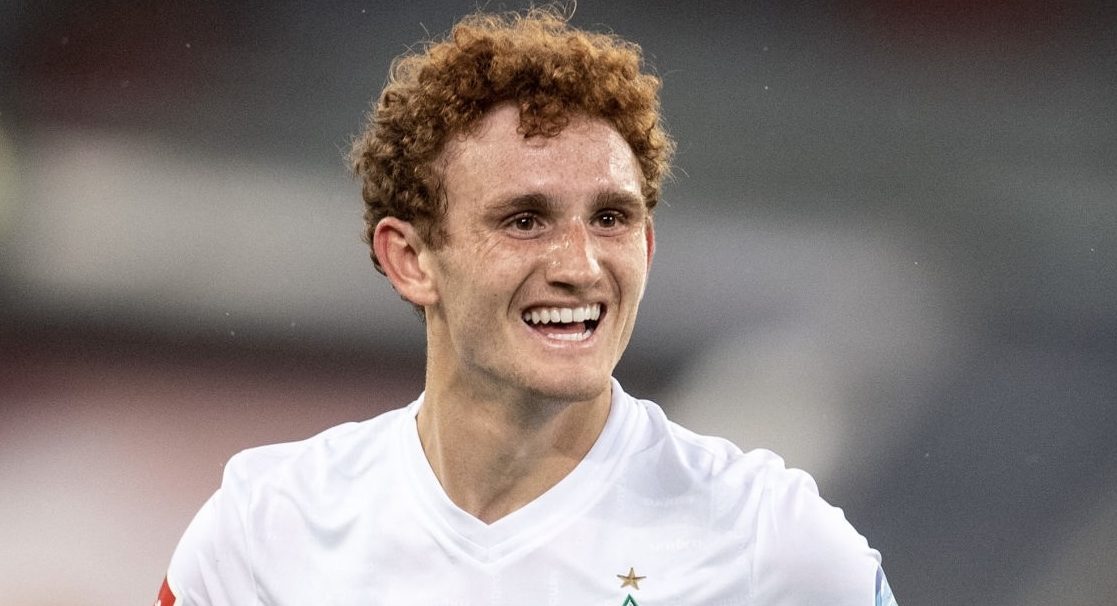 Josh Sargent’s name has been mentioned with a possible move away from 2. Bundesliga side Werder Bremen, but Saturday’s performance showed just how important he could be in the club earning promotion this season.

Sargent led the way with a brace in a 3-2 road victory over Fortuna Dusseldorf, Bremen’s first win of the new campaign. It was Sargent’s first two goals of the season, which also saw a Maximilian Eggestein 96th minute penalty kick prove to be the winner.

The U.S. men’s national team forward struck first in the match in the 39th minute, rifling home inside of the box into the bottom-right corner. Sargent picked up a loose ball before hitting a low drive past Florian Kastenmeier for his first goal of the 2. Bundesliga season.

Sargent doubled his tally in the 63rd minute, rising high at the back post on a corner kick and heading home past Kastenmeier.

Despite Dusseldorf tying things up for a second time, Werder Bremen would steal all three points in the 96th minute as Khaled Narey was whistled for hand ball in the box. Sargent watched as Eggestein slotted home the spot kick for the eventual winning goal in the five-goal thriller.

The 21-year-old Sargent also was a menace in the final third, claiming three shots on goal, winning all of his aerial battles, and even playing two key passes.

Up next for Werder Bremen is a trip to Osnabruck on August 7 in the first round of the German Cup.