Richards, Hoppe and the Americans in Europe still waiting to sort out their transfer situations 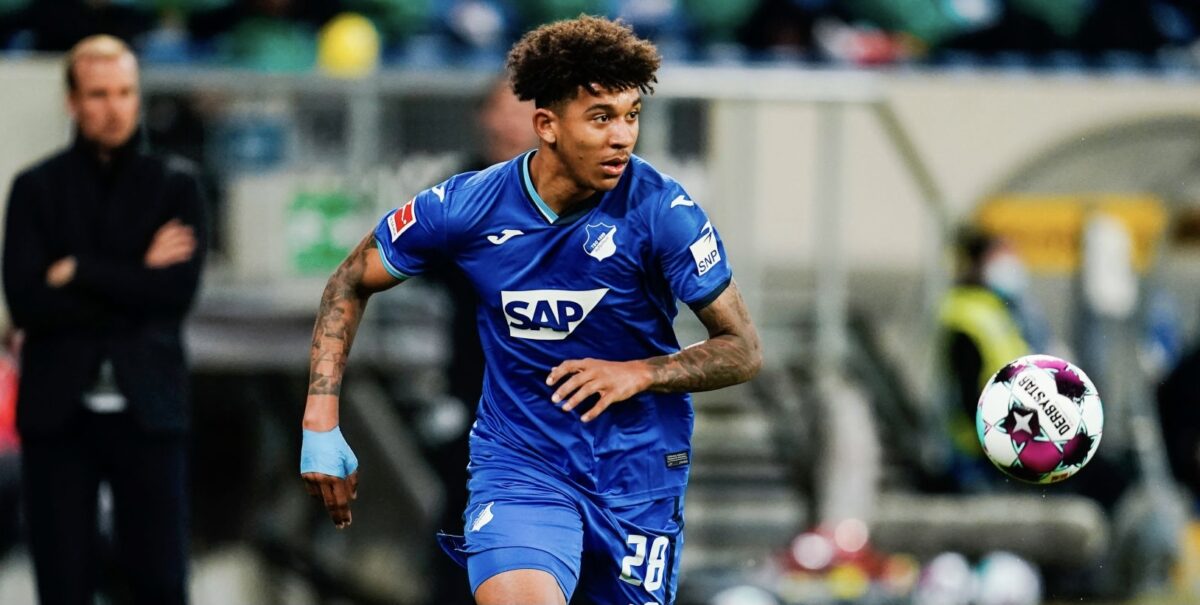 The European club season has kicked into full swing with the English Premier League, Bundesliga and La Liga all beginning play, but there is still a long list of American players who are still waiting to sort out their club futures during what should be a busy summer transfer window.

Josh Sargent’s $11 million move to Norwich City was the first of the summer deals for European-based Americans, but surely won’t be the last as teams search for reinforcements before the transfer window closes at the end of the month.

We are also seeing a wave of Americans making the move from MLS to Europe, with Gianluca Busio, Tanner Tessman and Sam Vines heading the latest rush, with more expected before the window closes.

There remains a long list of European-based Americans who still need to sort out their club situations. Here is a look at some of the top American who could still finalize moves before the window closes:

Currently at Bayern Munich, Richards has been linked to a potential loan move to Premier League side Leicester city, and a return to Hoffenheim, with Bayern reportedly open to letting Richards leave for Hoffenheim for the right transfer price. The 21-year-old Richards enjoyed a successful loan stint at Hoffenheim last season, playing for manager Sebastian Hoeness, who managed Richards with Bayern’s reserve team the year prior.

Currently at Schalke, Hoppe has been linked to multiple English Premier League clubs. The Concacaf Gold Cup standout was not with Schalke for its season debut, an absence reportedly caused by Hoppe coming down with food poisoning, but it appears more likely that Hoppe will leave than stay with Schalke in the German second division.

Currently at Wolves, Otasowie is expected to move from the Premier League side after rejecting an offer for a new contract. The 20-year-old midfielder/centerback made his league debut last season, making six league appearances under former manager Nuno Espirito Santo, and Champions League-bound Club Brugge is reportedly closing in on his services, beating out a host of English clubs, including West Ham.

Currently at Chelsea, Miazga is expected to be among the players let go by the Champions League winners. There haven’t been many strong rumors linking Miazga to any imminent moves, though one Belgian report claimed La Liga side Rayo Vallecano is a possibility.

Currently at Manchester City, Palmer-Brown is expected to be allowed to leave the Premier League champions this summer, and he has been linked to a move to Serie A side Venezia, which has already added a pair of Americans in Gianluca Busio and Tanner Tessmann.

Currently at Tottenham, Carter-Vickers appears ready to finally move away from the London club after having gone through a series of loans over the past four years. The 23-year-old has been linked to a return to League Championship side Bournemouth, though it will take a reported fee close to $7 million to pry him away. Carter-Vickers has also previously been linked to Newcastle and Celtic.

Currently at Boavista, Cannon made no secret of his desire to leave the Portuguese side after just one season at the club, but a transfer ban could force Boavista to hold on to Cannon rather than selling him. Teams from England, Italy and Belgium have expressed interested in the 23-year-old fullback.

Currently at Tenerife, Moore was one of the standouts at the Concacaf Gold Cup, which has helped boost interested in his services. Despite that interest, it appears Moore could be set to stay with the Spanish second-division club.