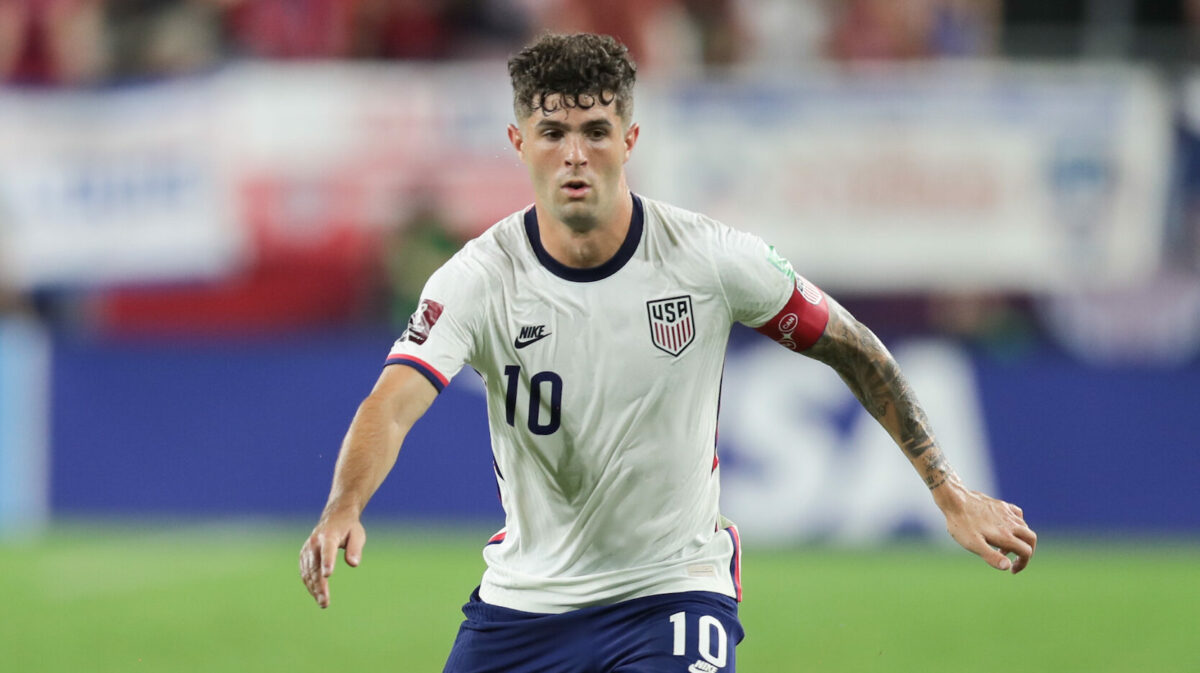 Though he was unable to get on the scoresheet in his return to action after testing positive for COVID-19, Christian Pulisic was still one of the few bright spots in Sunday’s U.S. men’s national team draw with Canada.

The Chelsea winger went the full 90 minutes in the 1-1 draw, and was the USMNT’s most consistent threat, generating three key passes and completing 20 of 24 passes while also peppering Canada with crosses and attempted in search of cracks in a well-organized Canadian defense. His efforts helped him earn SBI USMNT Man of the Match.

Pulisic came closest to finding the net in the first half, when he hit a shot off the right post, but it was more his overall persistence and determination that helped give the Americans hope on a night when they were without Gio Reyna and Weston McKennie.

Who did you think was the USMNT Man of the Match? Cast your vote here:

Who was your pick for MOTM?