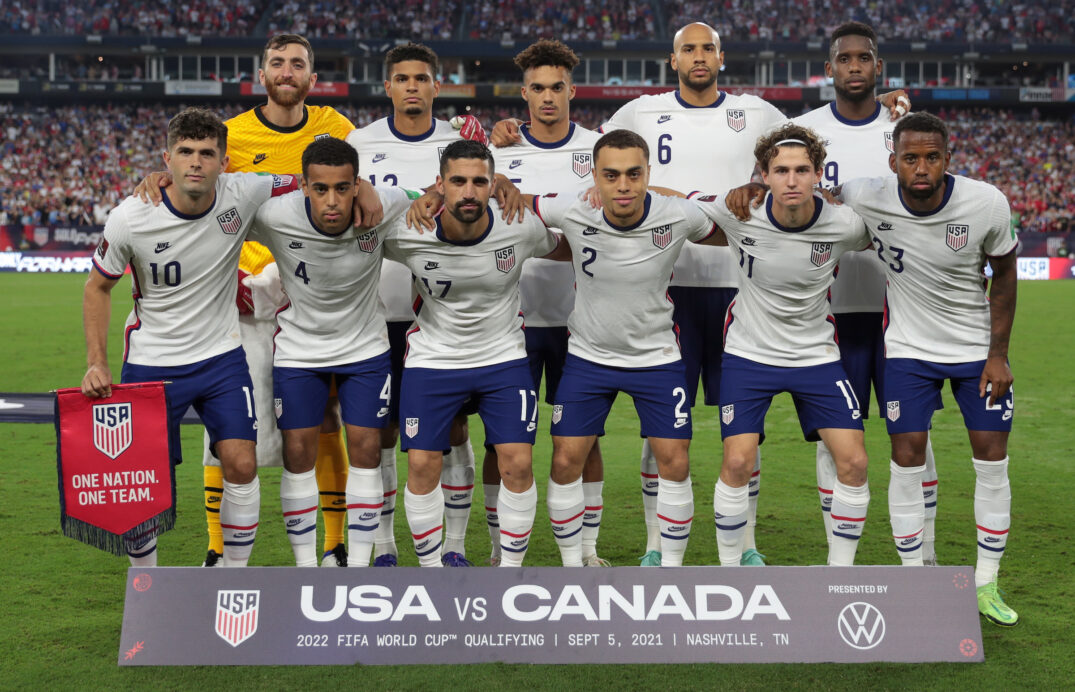 A frustrating 90 minutes that featured one moment of thrilling promise along with far more forgettable stretches of empty possession and defensive breakdowns is what U.S. men’s national team fans will remember about Sunday’s 1-1 draw against Canada.

That the Americans had trouble with their northern neighbors shouldn’t have come as a surprise given the talent the Canadians possess, especially with Gio Reyna and Weston McKennie missing for far different reasons. What was tougher to digest was the lack of ideas in the U.S. attack and the surprisingly frequent miscues from the defense.

Christian Pulisic’s return, and performance, was one of the few bright spots, and Brenden Aaronson did well to bounce back from a poor showing against El Salvador, but their efforts could only do so much as American attack failed to convert its considerable edge in possession into truly dangerous chances.

Just as troubling was the multiple times Canada was able to break down the U.S. defense with speed, and the underwhelming showing by the normally reliable John Brooks.

With all that in mind, here are the player ratings for the USMNT’s 1-1 draw vs. Canada:

Didn’t have a lot to do, making one save, though that save helped keep the Canadians from taking a first-half lead.

Struggled with Alphonso Davies, and was lucky not to be torched for an early goal. showed a few flashes, but overall it wasn’t a great 44 minutes.

Won all six of his duels, and added five recoveries, but should have done better on Canada’s goal to cut off the Davies cross.

It had been a while since Brooks had a lackluster showing for the USMNT, but Sunday certainly qualified.

Set up Brenden Aaronson’s goal with an excellent assist, and put in a solid defensive shift to make a strong case to remain in the starting lineup.

Nine recoveries and five successful tackles highlight just how much work Adams put into the middle of the field, but his ill-advised shoulder barge on Mark Anthony Kaye killed off a promising attack and earned him a yellow card that could come back to haunt the USMNT.

Not the strongest outing for a player hoping to start against Honduras, Acosta won just one of his duels, a number that isn’t in line with his normal level of productivity.

Solid all-around match saw him contribute defensively, as well as offensively, with a sharp pass that led to a Christian Pulisic shot off the post.

Whatever led him to a forgettable outing against El Salvador wasn’t a factor on Sunday, as Aaronson showed much more energy and determination. Whether it was the space provided by operating out wide, or the home crowd, Aaronson made a case for Man of the Match honors for the USMNT.

It was a quiet night for the Young Boys striker, and only his role in the build-up to the Aaronson goal kept him from a lower grade.

Active, determined, and dangerous, Pulisic played a part in the build-up of Aaronson’s goal, and put in an inspired defensive shift, winning 10 duels to go with five recoveries.

Torched by Alphonso Davies for the equalizing goal, and struggled to offer much in the attack.

What did you think of the USMNT individual performances? Who impressed you? Who disappointed you the most?