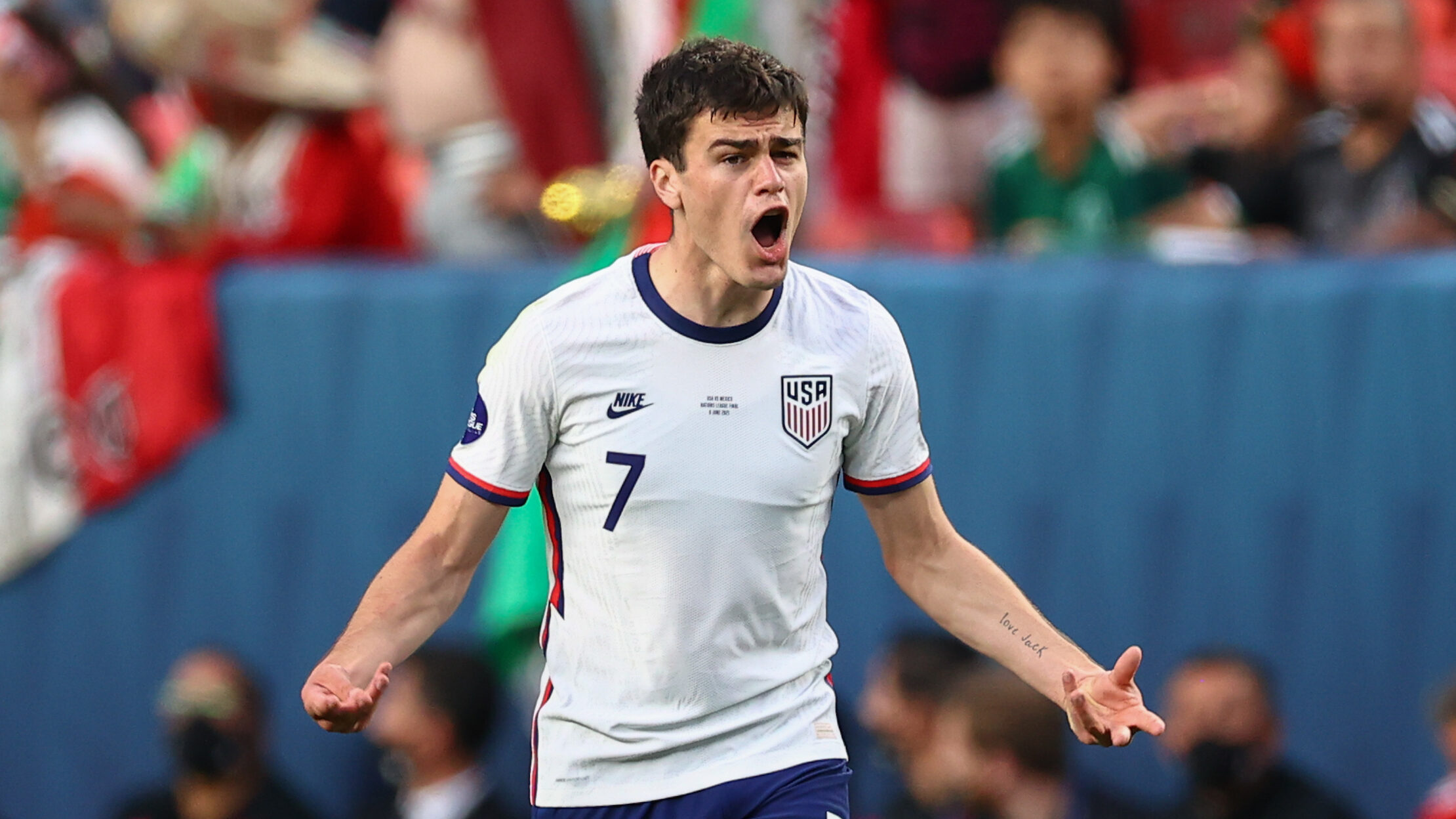 When you look at the U.S. men’s national team roster heading into Thursday’s Concacaf World Cup qualifying opener against El Salvador you see a list filled with young players who have already played in some of the biggest matches the game has to offer, but you also see a group of players about to embark an altogether different kind of experience.

Weston McKennie, Gio Reyna, Sergiño Dest and Brenden Aaronson have played in and won cup finals in Europe, while Josh Sargent and Antonee Robinson have played in pressure-packed relegation battles. Tyler Adams has scored the winning goal in a UEFA Champions League knockout round and Matt Turner has stood in goal in a sold-out stadium in a Gold Cup final to beat Mexico.

Whether it is those big-game challenges already faced, or the experience garnered at some of the most storied clubs in the sport, the new USMNT generation has head coach Gregg Berhalter feeling good about its chances of success, even though he knows the challenge that awaits is unlike any the group has faced before.

“One thing that gives me confidence is you have guys on the team that are playing for really high level clubs, and their expectation is to win every single game they’re in,” Berhalter said on Wednesday. “Barcelona can’t lose a game. Juventus can’t lose a game .Man City, Chelsea, Dortmund, These teams can’t lose games. They’re high profile clubs, and they want to win. And no matter what competition they’re in, they want to compete for championships in those competitions. So I think that does help.

“And a lot of times we have a target on our backs is as the United States,” Berhalter said. “And it’s having to deal with that, that is important. Embracing the the physicality, the competitiveness of these games is extremely important to be successful. And that’s the main message to the guys. I think we have the quality. And now it’s about do we have the right mentality?”

Berhalter knows about the challenges of World Cup qualifying from his own experiences as a player. He was a part of multiple cycles, including the 2002 World Cup qualifying cycle, which saw the USMNT get off to a fast star with three wins. That is the kind of start the current U.S. team is hoping to emulate.

“We’re looking for a nine-point week, bottom line,” USMNT midfielder Tyler Adams said. “If you don’t set the standard high, then obviously there’s going to be a lot of room for improvement. So we want to set the standard and the bar high, we’re always looking to reach that goal.”

As ambitious as a three-win September run might seem, rest assured Adams and his teammates aren’t taking for granted being able to walk through the competition, particularly with two trips to Central America, where American teams have not always played well.

“When you go into these games being naive, thinking that they’re going to be an easy game, or that there’s going to be opportunities to score a lot of goals, I think this is where you, you’re able to make a lot of mental mistakes,” Adams said. “And for us going into this game, we need to be prepared for a challenge, for a battle. It might not be pretty football, we’re gonna have to win our duels, these guys are going to be hungry to come out that when they represent the US, it’s like playing Manchester City or playing one of the best teams in the world, because that’s just how it’s always been in CONCACAF.

“The pitches might not be great, there’s a lot of things that we can make excuses about, but when we go down there, we just have to be ready to battle,” Adams said. “And at the end of the day, the intensity and the mentality has to be there or else it’s going to be a grind the whole game.”

The Americans will not only be facing a hungry El Salvador team that showed signs of real progress during its quarterfinal run at the recent Concacaf Gold Cup, but they will also be trying to battle the ghosts of the team’s failed World Cup qualifying cycle for the 2018 World Cup.

The scars of that disappointment have not yet fully healed among some of the USMNT fanbase, but as far as the current team itself, it is a new group, with few players who were involved in the last qualifying cycle. This new generation may be young, but it has already garnered valuable experience at the highest levels of club soccer, and this new generation is more focused on make its own mark rather than atoning for the failure of the previous generation.