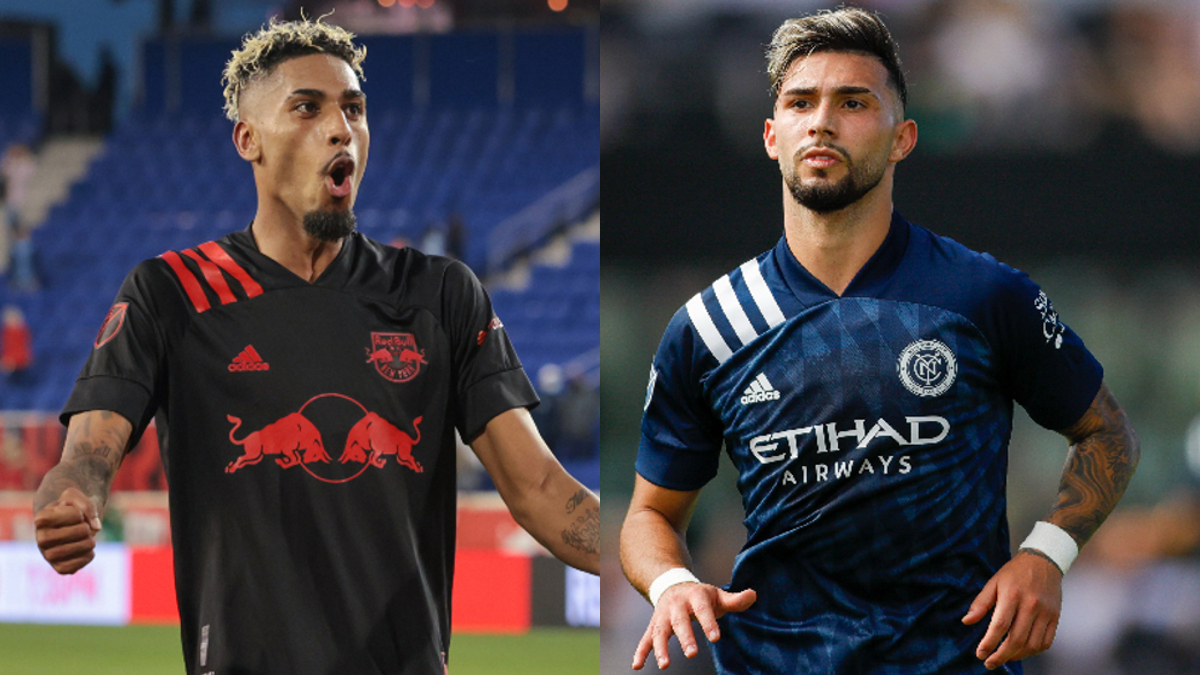 Fabio scored a stoppage-time winner, set up by Caden Clark, to give the New York Red Bulls a vital 1-0 victory over CF Montreal at Red Bull Arena on Saturday, a win that helped the Red Bulls jump past D.C. United into playoff position.

NYCFC secured its place in the playoffs by posting a third consecutive win with its own convincing 3-1 victory against Inter Miami in Fort Lauderdale, eliminating Phil Neville’s men from playoff contention. Valentin Castellanos moved into first place in the MLS Golden Boot race, and boosted his candidacy for MVP with a two-goal, one-assist performance that helped NYCFC jump to third place in the East.

Atlanta United saw its quest to tighten its hold on a playoff spot thwarted by a late Toronto FC goal in a 1-1 draw at Mercedes-Benz Stadium. Jordan Perruzza’s 88th-minute equalizer forced the Five Stripes to settle for a point, setting up a crucial midweek clash with the New York Red Bulls on Wednesday.

In the Western Conference, Minnesota United shook off an early deficit on the way to an important 2-1 win over West-leading Sporting KC on Sunday, with Franco Fragapane and Emanuel Reynoso scoring the goals to keep the Loons in playoff position with one match left to play.

Real Salt Lake squandered its chance to build a cushion on its playoff spot in a 4-3 loss to the San Jose Earthquakes on Saturday. Chris Wondolowski was one of four goal-scorers for an Earthquakes side already eliminated from the playoffs, spoiling the party at Rio Tinto Stadium as RSL faces a pair of difficult matches against Portland and Sporting KC to close out the regular season.

Here is a rundown of Saturday’s scores.