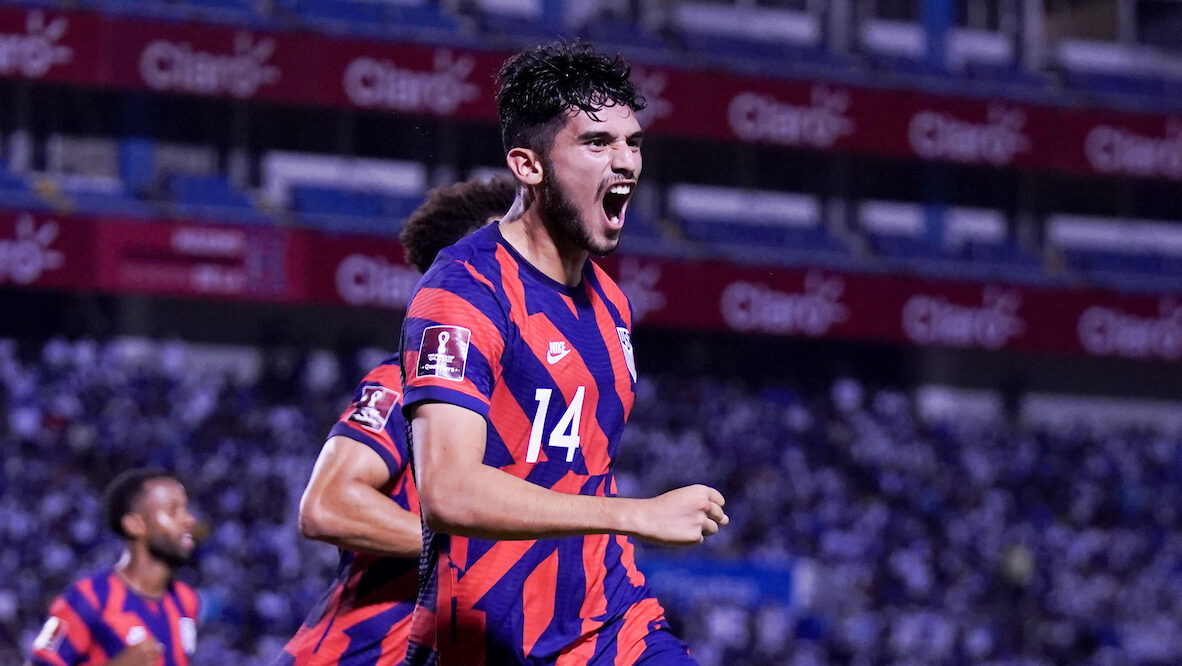 Ricardo Pepi is continuing to garner European interest and Bundesliga club Wolfsburg has reportedly joined the race for his signature.

Wolfsburg has joined Eredivisie side Ajax and Italian Serie A club Genoa in the race for Pepi, German outlets Bild and Wolfsburger Nachrichten reported Tuesday. Pepi’s stellar rise as one of the top young attacking talents in both MLS and the U.S. men’s national team pool has led to a growing amount of interest in the young striker.

The 18-year-old is in the midst of a breakout season with FC Dallas, registering 13 goals so far, the most of any American player in MLS. He also scored the game-winning penalty kick in this year’s MLS All-Star Game, helping the MLS All-Stars defeat their Liga MX counterparts.

Pepi made headlines when he formally announced his decision to play for the United States rather than Mexico, a decision that cleared the way for Pepi to earn his first USMNT call-up in September.

Pepi’s international debut was one for the ages, as he scored a goal and helped set up three others in a 4-1 comeback win over Honduras in Concacaf World Cup qualifying in September.

The growing interest from clubs like Wolfsburg has Pepi looking like the next candidate to make the jump from FC Dallas to Europe, a path taken by Weston McKennie, Chris Richards, Tanner Tessmann, and Reggie Cannon.

Pepi is currently with the USMNT ahead of its three-match October World Cup Qualifying schedule, which begins on Thursday in Austin, Texas against Jamaica.